Apple's butterfly keyboard was a disaster, and now they are paying for it

Apple launched their first MacBooks with "butterfly keyboards" in 2015, a launch that was quickly followed by a sea of complaints about their reliability, and other hardware issues. Apple revised their butterfly key switches in an attempt to address their design flaws, but years of failures forced the company to eventually abandon them in 2019.

In time, Apple launched a free repair program for affected users, but that did not stop a class action lawsuit starting over the situation. Now, Apple has agreed to settle this lawsuit for $50 million, and eligible customers in the US can now ask for a piece of that payout. 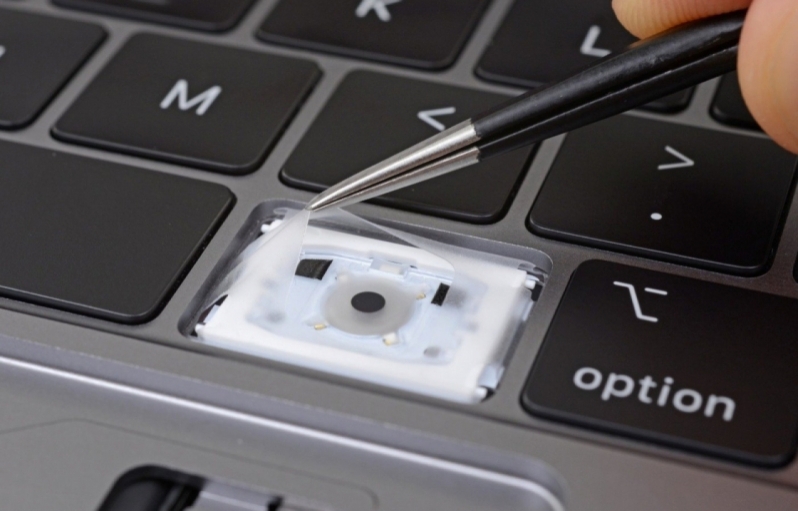 From 2020 onwards, Apple has used a new keyboard switch type with their new MacBooks. These new key switches are similar to traditional scissor key switches, and have proven to be much more reliable than Apple's butterfly key switch design.

Apple's butterfly key switches are one of Apple's biggest failures over the past decade, forcing many of their hardcore users to have large parts of their MacBooks replaced multiple times. This failure likely led to many hardcore MacBook users to seek alternative products, as heavy users tend to type a lot. You can't work on a laptop that had a faulty keyboard.

You can join the discussion on Apple butterfly keyboard lawsuit settlement on the OC3D Forums.

Dawelio
With Apple having an net worth as of July 19, 2022, at $2444 Billions, in other words over $2 trillion, this isn't even pocket change for them.
Quote
Reply