An animated Witcher film is in the works

Netflix hopes that lightning will strike twice with The Witcher.

An animated Witcher film is in the works

Netflix has officially confirmed that they are now working on an animated story that's based on "The Witcher", hoping to repeat the success of its live-action The Witcher series.

The "anime film" will be called The Witcher: Nightmare of the Wolf, and "will take us back to a new threat facing the Continent". At this time, the film doesn't have a release date.

The show will be created by Studio Mir, the production house behind Legend of Korra. Netflix has also confirmed that The Witcher's showrunner  Lauren S. Hissrich will also be involved in the film's production. 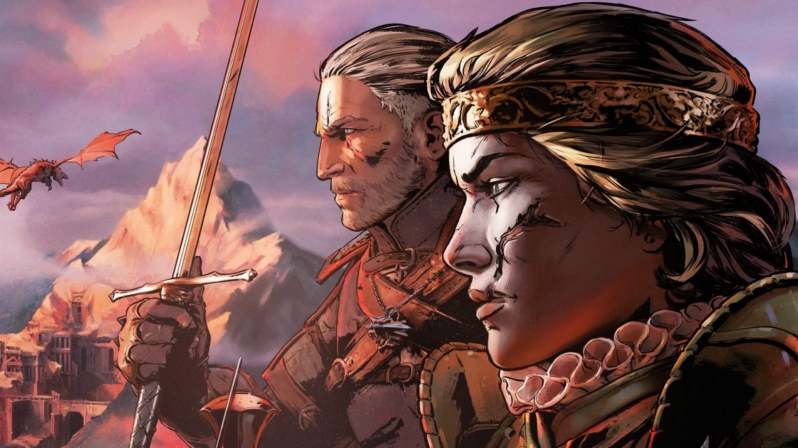 You can join the discussion on Netflix's plans to create an animated The Witcher movie on the OC3D Forums.