Huawei has cut their 7nm/5nm orders by a reported 20%

According to reports from Taiwan, via cntechpost, control over TSMC's production of 7nm and 5nm chips has seen some significant changes, mostly thanks to declining chip demand from Huawei/HiSilicon.

It has been claimed that Huawei/HiSilicon has decreased its orders for 7nm and 5nm chips by a reported 20%, and companies like AMD, Apple and others are ready to gobble up that free manufacturing space.

TSMC's is ready to enter high volume manufacturing with its 5nm node, the process which will power Apple's next-generation of mobile SoCs and AMD's planned Zen 4 series processors.

Huawei's dropped capacity has reportedly been obtained by Apple, AMD and Nvidia, all of which will put TSMC's spare 7nm and 5nm fabrication space to good use. Both AMD and Nvidia have 7nm graphics cards in the works, and access to more 7nm fab space will undoubtedly help AMD to ship more Zen 2 Ryzen and EPYC series processors in the coming quarters.

TSMC has also reportedly created an enhanced version of its 5nm process node for AMD, increasing the company's wafer demands by over 20,000 12-inch wafers per month. At this time it is unknown how this node has been modified for AMD, though it is likely to make the process more suitable for high-performance graphics cards and processors. 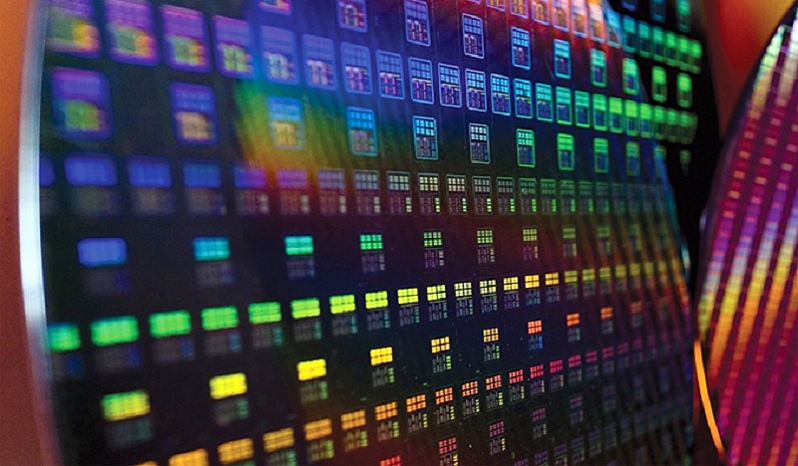 You can join the discussion on AMD Apple and Nvidia gobbling up TSMC's extra 7nm and 5nm demand on the OC3D Forums.

NeverBackDown
This could also have an effect on the next-gen console supply too since I assume AMD are in charge of getting the silicon for Sony/MS since it's their area of expertise.Quote
Reply