Amazon's raised its Prime prices by up to 43% in Europe

Amazon Prime is about to get a lot more expensive

Overnight, Amazon has emailed their European customers to confirm that they are raising the cost of their Prime subscription service, increasing the price of Prime by up to 43% per year.

In the UK, Amazon's Prime subscription service has seen its yearly pricing raise from £79 to £95 (20% increase). This change in pricing will come into effect on September 15th, and other European nations will see similar price increase. Amazon's annual price increased in Europe are as follows. 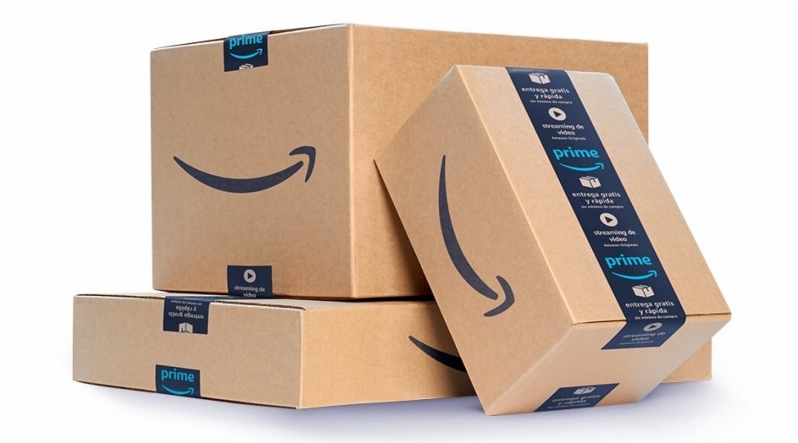 This is the first time that Amazon has increased the price of Prime for UK customers since 2014, and Amazon has stated that their continued focus is on "making Prime even more valuable for members". This price increase comes months after Amazon's latest US price increase, which saw the cost of the service increase from $119 to $139.

In the UK and Europe, Amazon are also increasing the cost of their monthly subscriptions by £1/€1, suggesting that most of Amazon's Prime subscribers are yearly subscribers. Currently, the UK is Amazon's 3rd largest market, and that has been the case since 2014.

You can join the discussion on Amazon's rising Prime subscription costs on the OC3D Forums.

g0ggles1994
Never realised how cheap prime is in Europe, Jesus Christ. I won't be keeping it now. Other than the free deliverywhich even then, I don't care about getting stuff immediately any moreI don't use any of their services and have been making a conscious attempt to go elsewhere.Quote

Sp33d Junki3
For what you get is good. Streaming, delivery and Twtich.

Gothmoth
for me it is still cheaper than not having prime and with the amazon credit card i get 3% as payback.


i don´t use installment payment (i guess that what it´s called in english).


so why this price raise sucks it´s still better than not having prime .. in my case.Quote

AlienALX
Will cancel it for sure.

Prime TV is just a joke now. There is nothing good on there free, it is all "Here have one free ep of this subscription service". So I have not watched anything on there in about 6 months.

Ebay is usually cheaper for bits and bobs, just a bit slower. So given I am patient I am happy to just wait for the postman.Quote
Reply