12 hours of Amazon Prime Day remain, and during this time several new PC hardware and accessories deals from Corsair have come into the limelight, offering PC enthusiasts lower price PC cases, streaming tools and other accessories for significantly reduced prices.

Below are just some of the deals on offer.

Starting off with PC cases, the most visible component of any new build, we have Corsair's Crystal Series 460X RGB chassis, which ships with three RGB fans, an RGB controller and tempered glass front and side windows. This case is reduced to £108.46 from £142.99, offering purchasers a discount of almost £35.

Next, we have Corsair's Carbide SPEC-Omega chassis, which shares the same internal layout as the Crystal 460X and offers an angular, gamer-esque aesthetic with tempered glass elements and RGB lighting. This case now casts £103.98, which is reduced from £139.99. 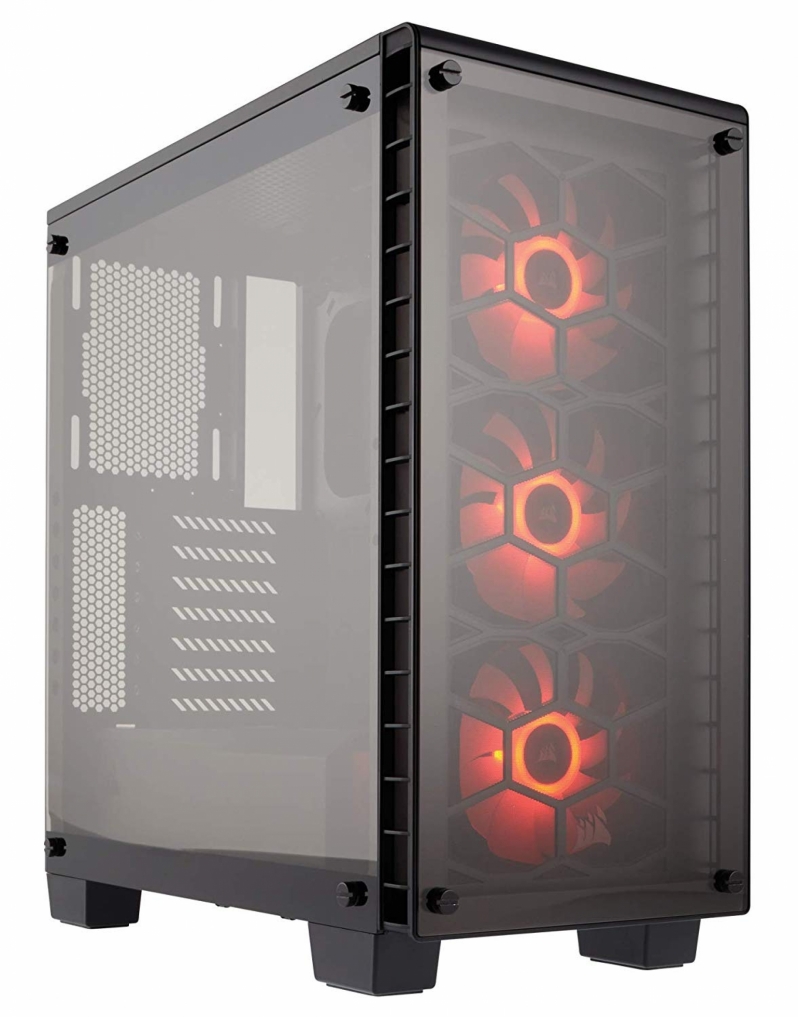 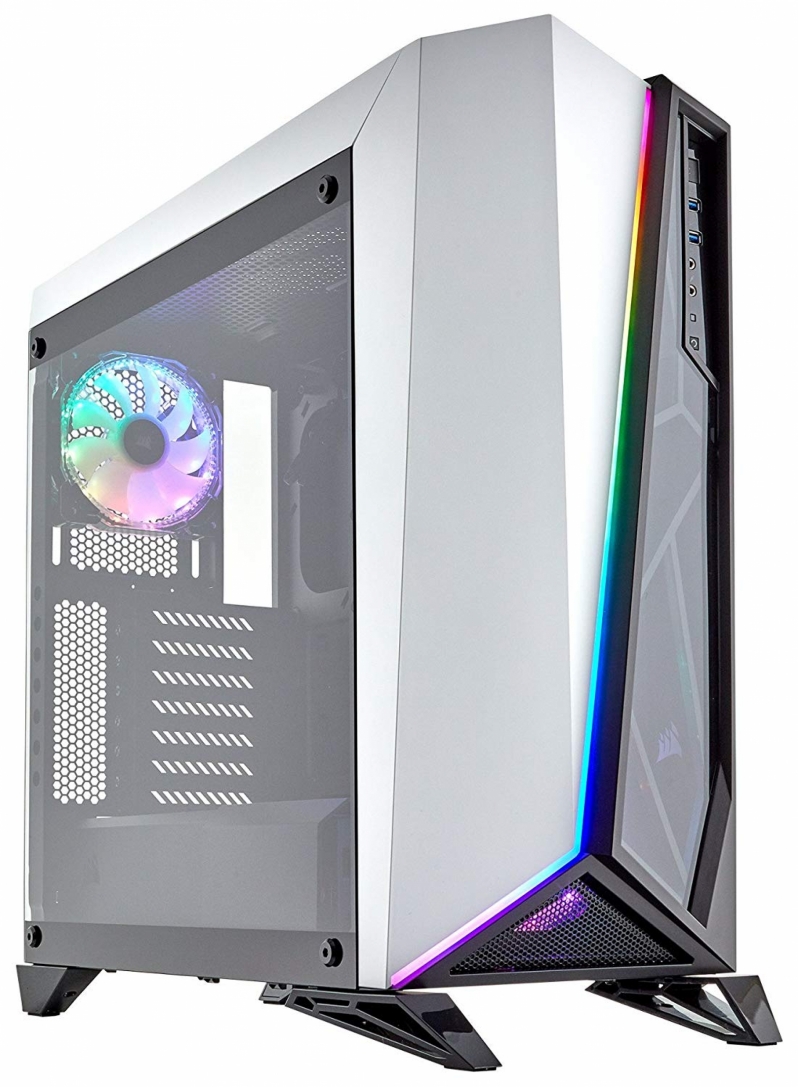 Elgato is one of the biggest names in game streaming, so much so that it's hard to find Twitch users who haven't heard of the brand. Corsair currently owns Elgato, making them a sub-brand of Corsair, making them a huge part of Corsair's Prime Day promotions. 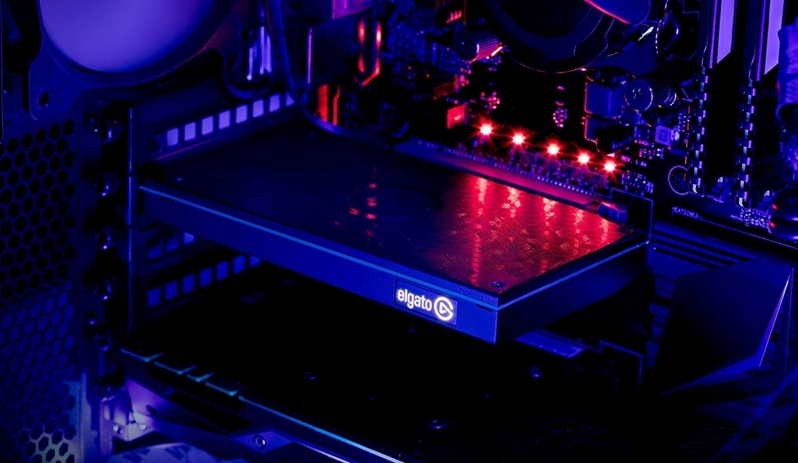 While Elgato's Stream Deck is primarily for game streaming on sites like Twitch and Mixer, the Stream Deck is better described as a macro command center, offering users 15 customizable keys that can be used with seemingly any application.

Need to assign a custom macro for Elite Dangerous, Adobe Premier or other Gaming/Workstation Applications? The Elgato Stream Deck could help you with that. This product is about a lot more than just streaming. 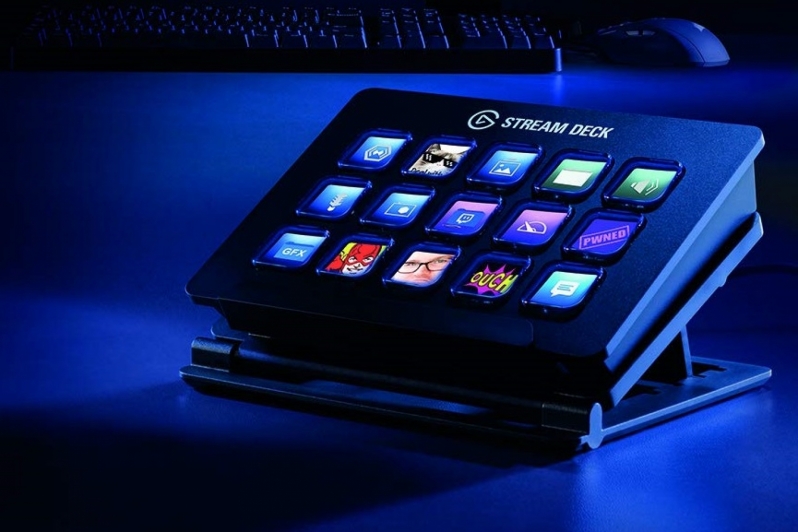 Every PC gamer needs a good headset, mouse and keyboard, providing users control over their games while offering a vital communications link with other players. Here are some of Corsair's best Prime Day accessories deals. 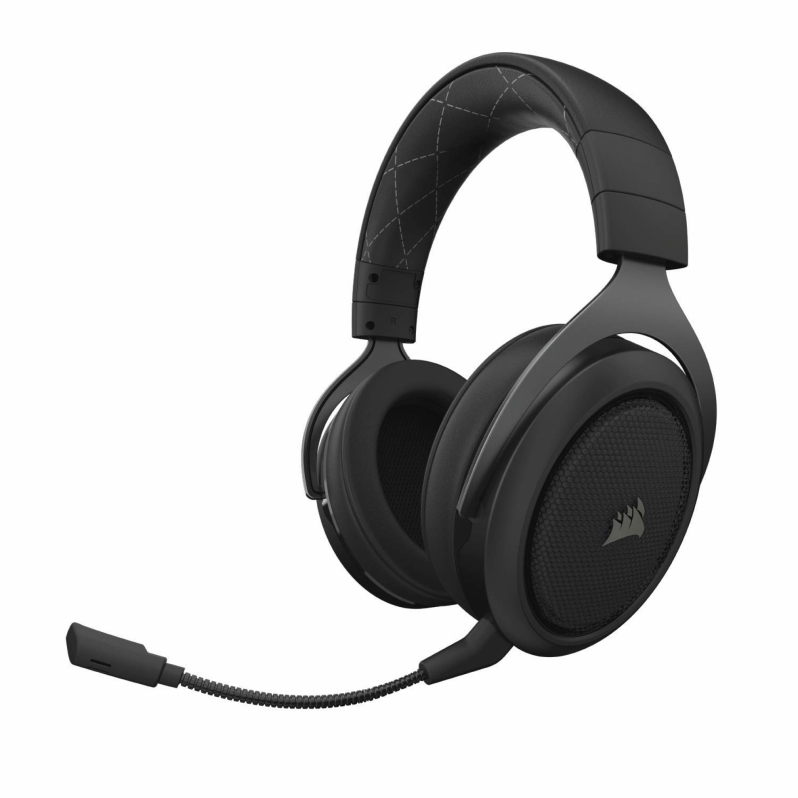 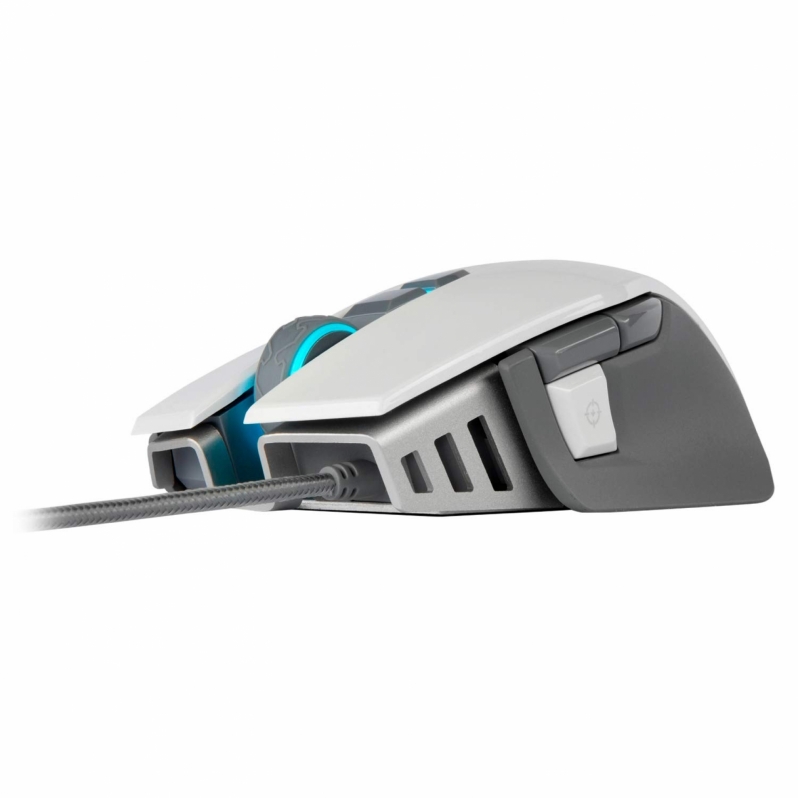 You can join the discussion on Amazon UK's Corsair and Elgato Deals on the OC3D Forums.