The world is in a Pandemic situation, and medical supply chains are being stretched to their limits, especially within hard-hit regions like in Northern Italy. These supply chain issues cause delays, then shortages and later, medical emergencies, and that's what happened in the city of Brescia.

Brescia's hospital had 250 COVID-19 patients, many of which needed to use respirators. Unfortunately, these respirators need their valves replaced every 8 hours, which quickly say the hospital run through its stock of valves, and their suppliers were unable to supply the hospital with new valves fast enough.

Lives were at risk, but thanks to 3D printing, the situation was eventually resolved. An Italian journalist, Nunzia Vallini, put Brescia's hospital in touch with Cristian Francassi, the CEO of Isinnova, who, with the assistance of mechanical engineer Alessandro Romaioli, was able to design a manufacture a 3D printed prototype valve within three hours of seeing an original ventilator valve. 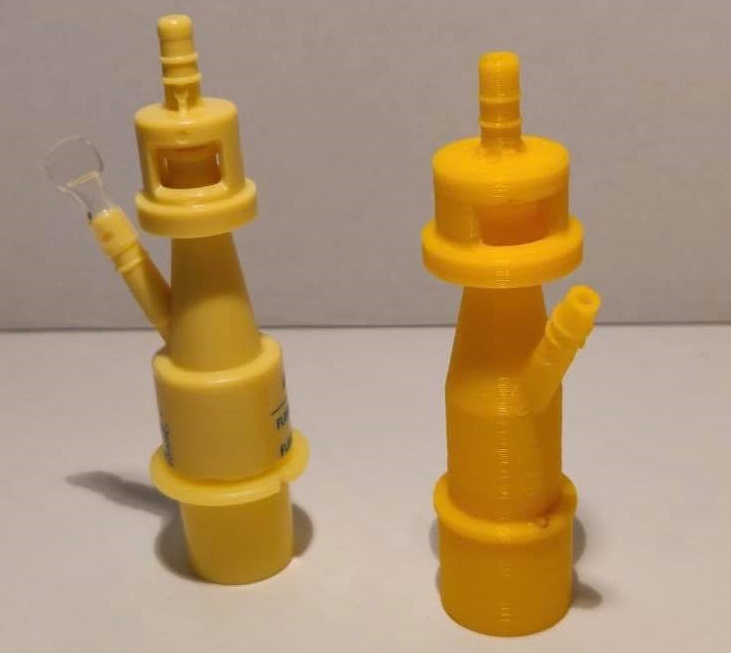 Later, Francassi and Romaioli contacted another local 3D printing company, Lonati SpA, so that they could assist in producing replacement valves. Isinnova has six 3D printers in operation, and every valve takes around an hour to produce. Isinnova's valves were printed using a filament extrusion system, a method that's popular for hobbyist 3D printers.

Lonati used a different method to produce its replacement valves, using a polymer laser powder bed fusion process to complete its work. This a wholly different 3D printing process, but it was able to assist in creating replacement valves in larger volumes. Below is an image of Lonati SpA's valves. 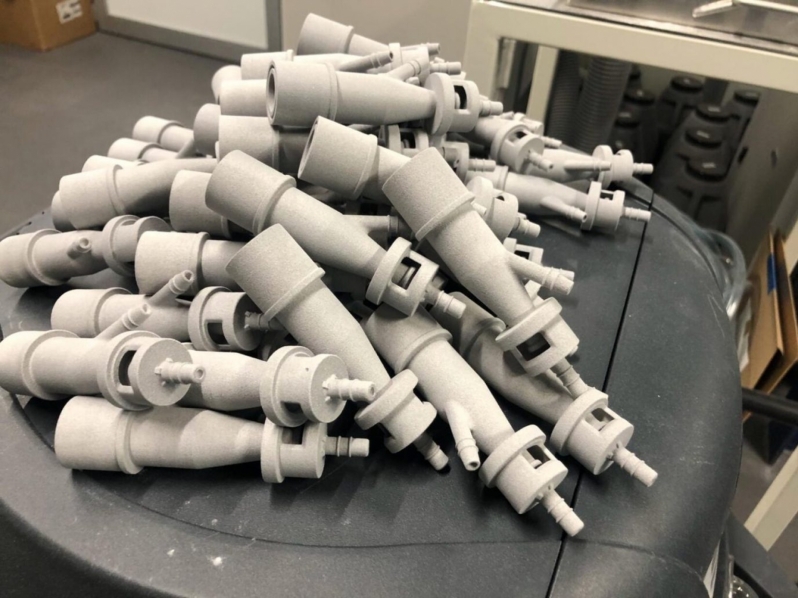 You can join the discussion on 3D printing saving lives at Italian hospitals on the OC3D Forums.

Bartacus
That is awesome. The use case for 3d printing is so incredibly vast.Quote
Reply