Will this lead to further increases to chip prices in 2018?

The price of Silicon wafers has increased by 20% when compared to this time last year, with the global supply of silicon wafers failing to keep up with increased demand.

This year has seen huge levels of growth for the semiconductor industry, with demand for chips continuing to swell as both enterprise customers and consumers demand more NAND, DRAM and stronger chips in products.

SUMCO, a Japanese silicon wafer manufacturer, has increased the price of 300mm silicon wafers by 20% when compared to Q4 2016. It is also expected that Silicon Wafer pricing will continue to increase moving into 2019. 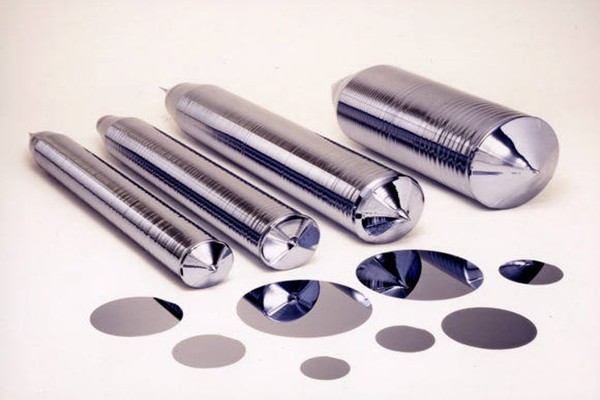 Just like the NAND industry before it, Silicon Wafer makers are limiting themselves when it comes to making extensions to their facilities, as excessive extensions can increase supply too much and reduce the market price of silicon wafers. A higher market price for silicon wafers is a good thing for these companies, though increasing supply too slowly also runs the risk of new competitors entering the market to fill the supply gap.

It is expected that other Silicon Wafer makers will offer similar increases in production, keeping the price of silicon wafers (and their margins) high. Increasing wafer supply too quickly will lead to a devaluation of their products, which means that for now this increase inc cost will be passed onto their customers and eventually to consumers.

You can join the discussion on the increased cost of Silicon Wafers on the OC3D Forums.

AlienALX
But of course.Quote
Reply