XPG becomes the first DRAM provider to overclock their DDR5 past 8,000 MT/s

DDR5 has a tonne of overclocking potential

XPG becomes the first DRAM provider to overclock their DDR5 past 8,000 MT/s

The images below are taken from what is assumed to be an Intel Alder Lake-based system. Right now, Intel is the only x86 CPU maker that has confirmed support for DDR5 on their soon-to-be-released products. AMD has not revealed when they will support the DDR5 memory standard, though it is assumed that DDR5 support will come with their Zen 4 based Ryzen and EPYC products.

What follows is XPG's Press Release. 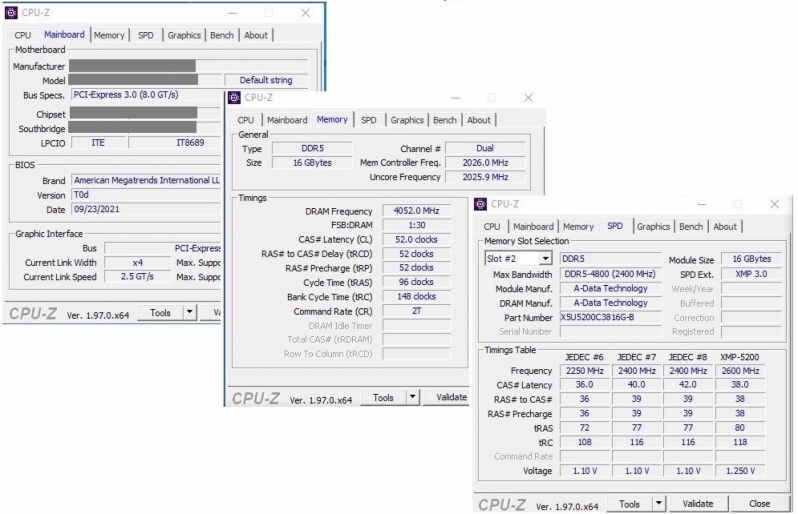 The XOCL is dedicated to pushing the limits of memory performance and was the first facility of its kind among DRAM makers when it was founded in 2018.

XPG will be unveiling a lineup of DDR5 memory modules for gamers, PC enthusiasts, overclockers, and others in October of this year. 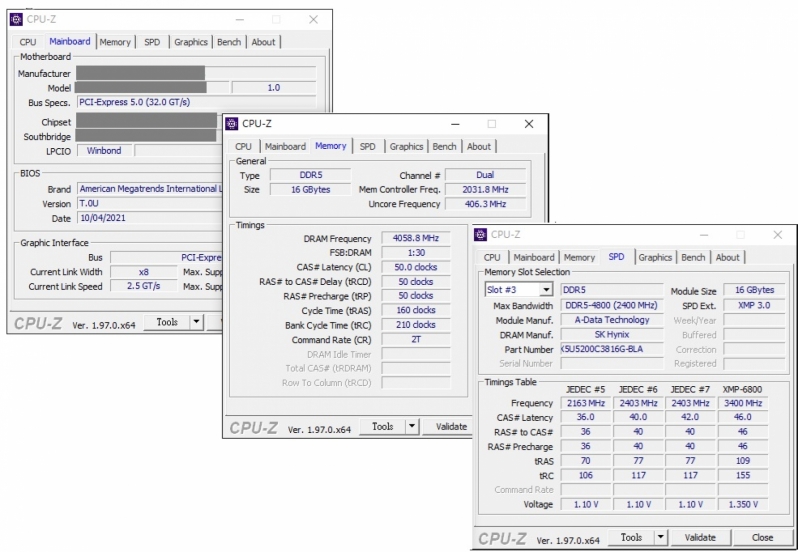 You can join the discussion on XPG pushing its DDR5 memory modules past 8GHz on the OC3D Forums. 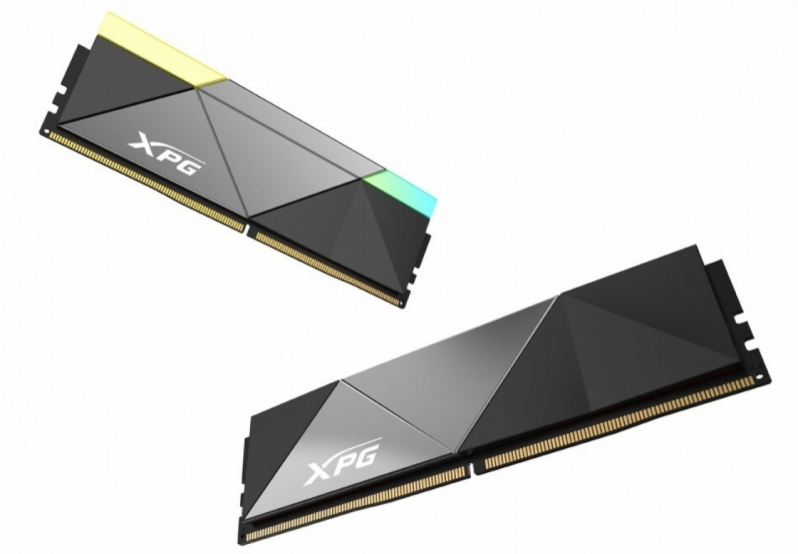