Will DRAM pricing return to normal before 2020?

Today's high DRAM prices show us two things. First, we can see that demand is high and second we know that the world's DRAM manufacturers are enjoying some of the fattest margins that the industry has ever experienced.

SK Hynix expects demand for DRAM to continue to increase moving forward, investing 3.5 trillion won (roughly £2.37 billion) into a new fabrication facility at its headquarters in Icheon, South Korea, a manufacturing plant that is set to be production ready in 2020.

The plant will be constructed on a 53,000m2 site, with the build starting in late 2018. The new manufacturing facility will increase SK Hynix' production capacity, which when combined with the construction of the company's new Cheonju Fab and its cleanroom expansion of their Wuxi Fab will allow the company to increase its DRAM production dramatically.

Some reports have claimed that DRAM prices will lower in 2019 thanks to the increased production capabilities of all major DRAM providers, creating a market oversupply. This change should allow DRAM prices to decrease, a move which will greatly impact the PC market, which has suffered because of high DRAM prices, especially in the gaming market. 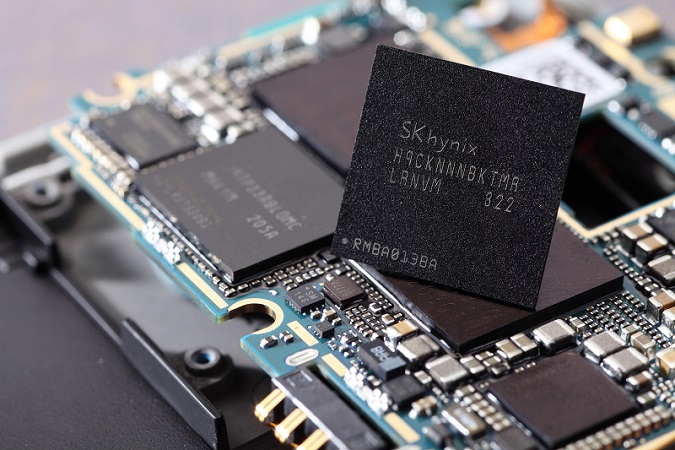 At this time, SK Hynix has not specified what their new FAB will be used for, stating that products will be decided after "considering future market conditions as well as the Company’s technology capability", suggesting that the new fab could be used to develop next-generation products or increase their NAND/DRAM production capacity. That being said, the expansion has been prompted by "growing demand for memory chips", suggesting that DRAM is the primary force behind this expansion.

You can join the discussion on SK Hynix' £2.37 billion investment in a new FAB on the OC3D Forums.

NeverBackDown
Of course only took them 2 years to decide the "shortage" required another plant and only after allegations of price fixing arose.Quote

FTLN
There was never a shortage, it was all just part of a plan to charge over inflated prices for ram so they can build themselves a nice shiny new factory.Quote
Reply