Is this deal for GDDR6 memory supplies?

SK Hynix stocks have surged by 5% after reports that the company has signed a major supply deal with Nvidia, bringing their share price to 94,000 WON, their highest value since 2001.

This new supply deal secures a large number of orders from SK Hynix for an extended period. It is also worth noting that Nvidia's future graphics card offerings are expected to use HBM2 and GDDR6 memory, both of which can be produced by SK Hynix. These two memory types offer high levels of memory bandwidth and as such command a high price tag, explaining why SK Hynix' stocks rose when this deal was announced. 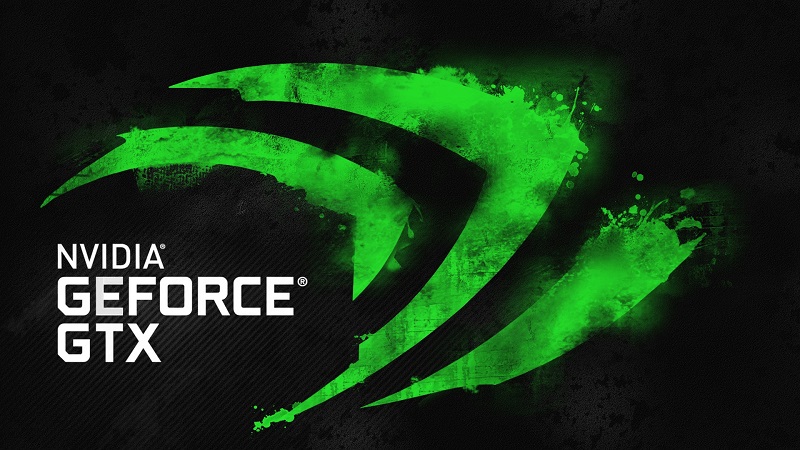 Rumour has it that Nvidia is planning to announce their next generation of graphics cards in mid-late summer 2018, making Nvidia's supply of high-end memory solutions vital if the company wants to keep up with demand.

Nvidia has not released a new consumer graphics architecture for almost two years, leaving a lot of pent-up demand for new graphics hardware from ultra-high-end gamers and benchmarking junkies.

You can join the discussion on SK Hynix' stocks increasing 5% after starting a reported supply deal with Nvidia on the OC3D Forums.

TheF34RChannel
If so I wonder why Nvidia would opt for the slower memory as compared to that of Samsung?Quote

WYP
Quote:
Samsung has an awful habit of announcing stuff long before its ready, there is also the possibility that SK Hynix has increased their memory speeds since their last GDDR6 listings, or that Nvidia is using multiple vendors.Quote

TheF34RChannel
I took a little dive into their website in hopes of finding out some more about its current specifications. Unfortunately it wasn't listed yet.

It looks like SK Hynix has struck gold for a bit with this deal which may include both HBM2 and GDDR6.

I thought that Micron was placed above SK Hynix in the food chain, silly me, those days are long gone - if they ever were real.Quote

AlienALX
Quote:
Hynix have been around a very long time. Most of the ram we use is made by them. I'm pretty sure I have some in another rig.Quote
Reply