SK Hynix has faster GDDR6 memory modules on the horizon

Most of today's latest graphics cards use GDDR6 memory, with most of them offering 14 Gbps or 16 Gbps speeds. For modern gaming and workstation graphics products, memory bandwidth can be a critical factor, creating the need for faster memory solutions with each successive generation of graphics cards.

With these new GDDR6 memory chips, SK Hynix will be giving GDDR6X memory a run for its money. Beyond that, last year we confirmed that Samsung has even faster GDDR6 memory chips in the works, listing modules with speeds of up to 24 Gbps (link). 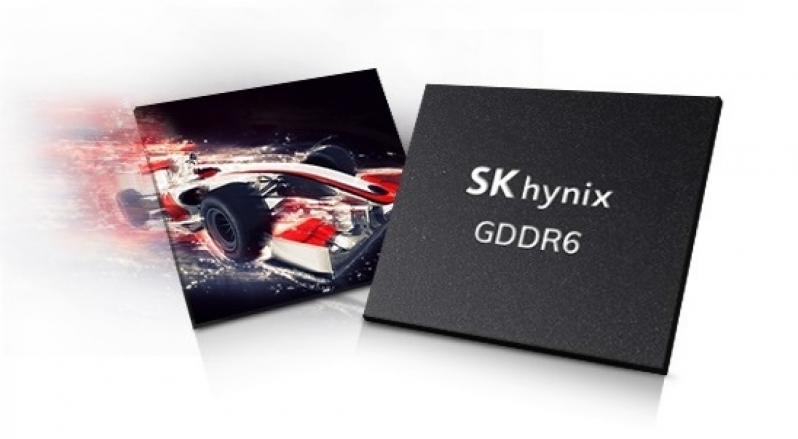 Right now, SK Hynix lists their higher-speed GDDR6 modules as having a product status of "CS", which typically means that they are Sampling their products to Clients. These higher speed GDDR6 modules have not entered Mass Production (MP), which means that we should not expect to see these new memory chips in soon-to-be released graphics cards.

With both Samsung and SK Hynix manufacturing faster GDDR6 memory modules, we can expect next-generation graphics cards from AMD and Nvidia to offer more memory bandwidth than their predecessors. Beyond that, mass production high-speed GDDR6 memory modules may soon be faster then Micron's GDDR6X memory, which currently maxes our at 21 Gbps.

You can join the discussion on SK Hynix's high-speed 20Gbps GDDR6 memory modules on the OC3D Forums. 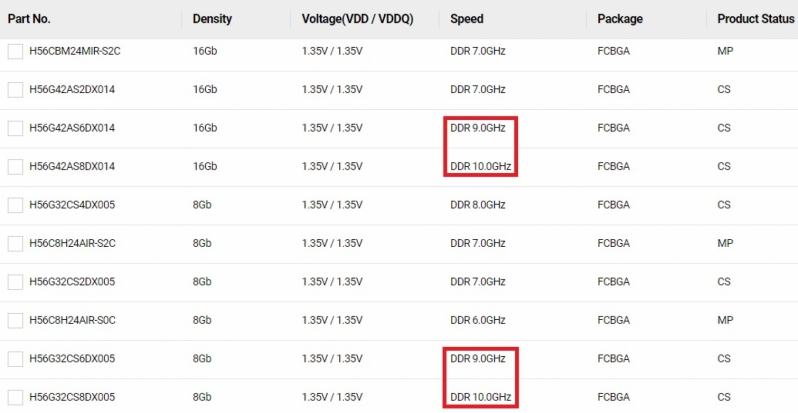