Samsung has officially announced their new 10nm-class LPDDR4 memory, adding 8Gb LPDDR5 DRAM to their product lineup. Much like the move from DDR3 to DDR4, the move from LPDDR4 to LPDDR5 is the ability to offer higher data rates while also delivering lower levels of power consumption, making LPDDR5 ideal for future mobile devices.

These new 8Gb LPDDR5 chips from Samsung offer data rates of up to 6,400 Mbps, which is significantly faster than Samsung's highest-end LPDDR4X memory, which provides data rates of up to 4266Mb/s. To start off, Samsung plans to ship this memory with speeds of 6,400 Mbps and 5,500Mb/s speeds which operate at 1.1V and 1.05V respectively.

Power-wise, Samsung's new LPDDR5 memory is said to deliver power consumption reductions that are as high as 30% over LPDDR4X, thanks to new low-power features, making this DRAM ideal for battery constrained mobile devices. 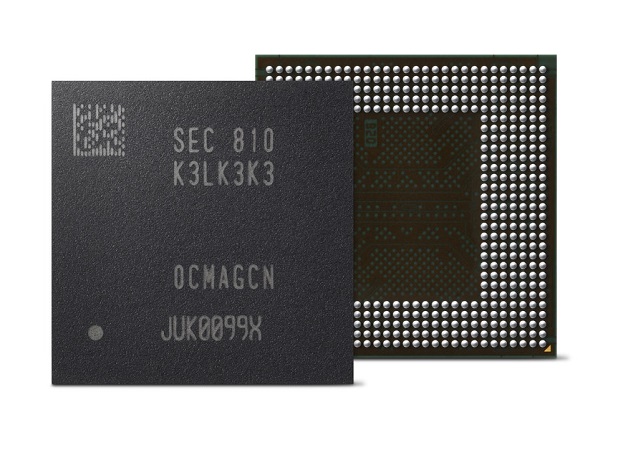 At this time it is unknown when we will see LPDDR5 memory inside a mobile product, though we can bet that we will see this new memory type in future mobile phones and other mobile devices. Samsung also expects this memory to power future AI and 5G mobile applications.

You can join the discussion on Samsung creating the world's first LPDDR5-class memory on the OC3D Forums.

NeverBackDown
Since this is for lower power applications (hence LP) I can't even imagine what the regular DDR5 memory will run at. 7/8000mhz would be insaneQuote
Reply