Samsung didn't have a great Q1.

Samsung's 2019 isn't having a good start, with the company issuing the first profit warning of the company's modern history, stating that the company's profits will fall short of market expectations.

In the smartphone market the increasing prices of high-end models, alongside other factors, has reduced the demand for newer models, with many consumers opting to keep their current headsets instead of upgrading to a newer model. Lowering smartphone demand has also decreased demand for memory and display panels, both of which are significant parts of Samsung's business.

Given Samsung's position in the technology market, as a supplier of displays panels, DRAM, NAND and other vital components, Samsung's profits warning may signal more widespread problems within the global market. Weaker than expected quarters from both Nvidia and Intel are clear signs that the world's technology market is experiencing a slowdown, with Samsung's addition to the list pointing towards poor financials from other big players within the hardware scene. 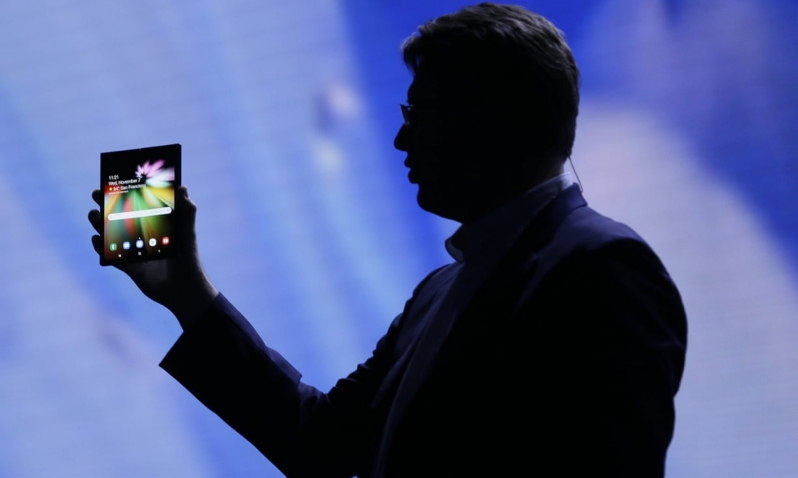 With the continued growth of the server marker and with the adoption of 5G and the release of self-driving vehicles on the horizon, many chipmakers expect a spike increase in sales in coming years, as these innovations will increase the world's demands for DRAM, NAND, displays and other high-end components. The question today is how long it will take for these new markets to fully materialise.

You can join the discussion on Samsung's Profit warning on the OC3D Forums.

They don't deserve great things when they are corrupt.Quote
Reply