When compared to Samsung's already fast Aquabolt HBM2 offerings, which can deliver u to 2.4Gbps speeds, Flashbolt can offer 3.2Gbps transfer rates, a 33% increase over what was previously possible.

Below is a comment from Samsung's Jinman Han, the company's senior vice president of Memory Product Planning and Application Engineering Team at Samsung Electronics.

We will continue to expand our premium DRAM offering, and improve our ‘high-performance, high capacity, and low power’ memory segment to meet market demand 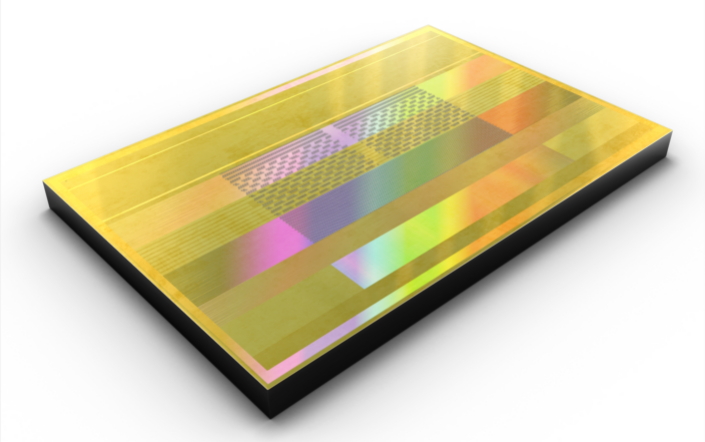 At this time it is unknown when Samsung's Flashbolt HBM2 memory will become readily available, but at a minimum, these high-speed HBM2E chips will help inject new life into the HBM memory standard. If this memory was used to build AMD's Radeon VII, the graphics card would offer 1,640GB/s of memory bandwidth, which would be a staggering increase over the 1,024GB/s that the card currently offers.

You can join the discussion on Samsung's HBM2E Flashbolt memory on the OC3D Forums.