This article was possible thanks to information provided by AlienALX on the OC3D Forums.

Rumour has it that DRAM prices are set to increase due to a Korean manufacturer being forced to scrap between 30,000-50,000 silicon wafers. This shortfall will result in reduced memory supply, which combined with increased Q3 demand will place a lot of strain on manufacturers.

DRAMeXchange had already predicted back in July that prices for 4Gb DDR3 modules will increase by 4-8% this quarter, with this decrease in supply being expected to increase prices further. Industry sources have also reported that prices could increase by up to 10%, though at this time we cannot confirm this information.

Industry sources have suggested that DRAM prices could rise more significantly in the third quarter due to the Korea-based chipmaker's production shortfall. The rumored 30,000-50,000 scrapped wafers are encouraging other major suppliers to hike their contract quotes by over 10% to US$14. 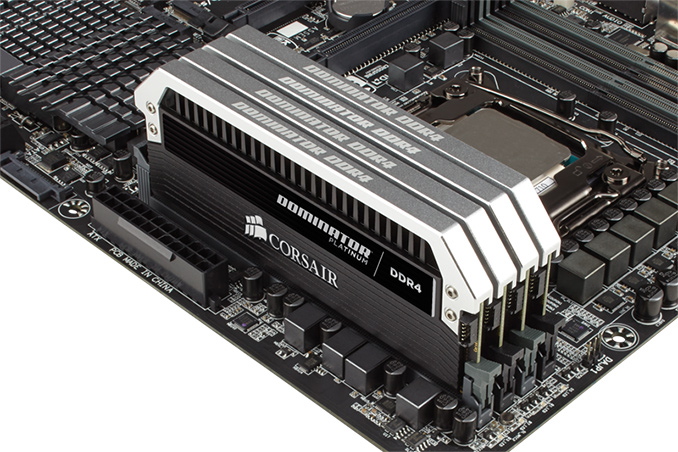 The basic rules of supply and demand will always affect the price of any product. If supply is lower than demand prices will increase, making this scrapping of 30,000-50,000 wafers in combination with "back to school season" demand for new computing products likely resulting in a significant increase in DRAM pricing.

You can join the discussion on the rumours that DRAM prices increasing in the next quarter on the OC3D Forums.

Dawelio
What kind of memory are we talking about here really?... Memory of phones or RAM in PCs?.Quote

WYP
Nice find. I decided to look into this further and make this into a full front page article.

AlienALX
Yup some sets I was looking at two days ago are now double :OQuote
Reply