Now is the time to buy new RAM!

Due to recent declines in demand for PCs and tablets, the prices from RAM has been decreasing, with Digitimes stating that it is the lowest it has been in 26 months.

Over the next few months demand for new computers and tablets will increase, as students return to school and more system makers will be creating new products in time for the holiday season. 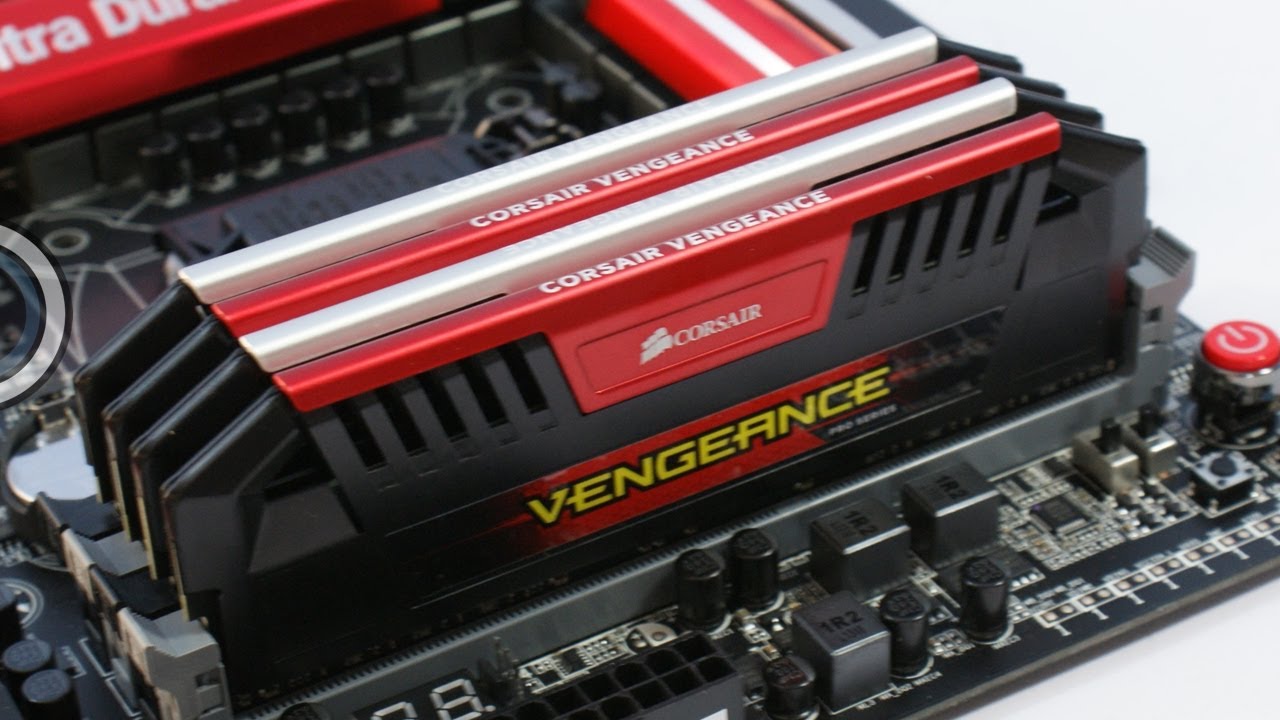 Right now it looks like DRAM prices are as low as they are ever going to be, making now the time to spend on that memory upgrade that you have been looking for.

For example, right now I can see a great deal on OverclockersUK for a 8GB 2400MHz memory kit from Kingston, which is simply an amazing price for that kind of speed on DDR3. With how much I use Google's Chrome Browser, I'm personally considering this kit as a purchase.

You can join the discussion on DRAM prices 26 month low on the OC3D Forums.

RAM prices are the lowest they have been in 26 months and are not likely to get lower anytime soon. Now might be a good...

RAM prices are the lowest they have been in 26 months and are not getting any lower soon. http://t.co/rUw9nYweRz pic.twitter.com/rgUZfF5OSv

Thelosouvlakia
Yeah I've noticed that, even for a country like this, the top of the line RAM modules are super cheap relatively to 2 months ago!Quote

NeverBackDown
Good job on the article! I was actually looking at ram the other day and said to myself dang haven't seen them so cheap in forever.
So good in fact PC Gamer mentioned your article specifically

Nice to see we continue to grow in our news section