The power outage affects 3.5% of the world's supply of NAND

Reports from both Taiwan and South Korea have claimed that Samsung's Pyeongtaek NAND fab has experienced a significant power outage, an event which lasted for 30 minutes and has reportedly had a catastrophic effect on production.

These facilities run on state of the art hardware, creating circuitry that is too small for the naked eye to see, making any form of disruption potentially damaging. There is a reason why these facilities require clean rooms. While the outage reportedly lasted a mere half an hour, the damage this event has caused can be measured in a cost per second scale, damaging up to 60,000 silicon wafers.

According to early reports, this damage can account for as much as 11% of Samsung's monthly NAND flash output, which is around 3.5% of global NAND production, not good news for the already strained NAND market.

Samsung is aggressively expanding their NAND output, which means that this supply shortfall will be addressed in the coming months as the company's new facilities and expansions come online, though in the short term this even could increase the price of NAND. 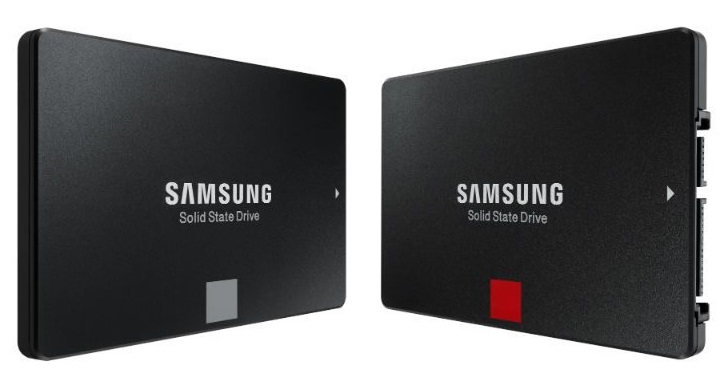 In recent months the NAND market has begun to stabilise and SSD pricing is starting to become more reasonable, with the promise of increased production in the future making the future appear bright for the SSD market, at least from a consumer perspective.

Let's just hope that the same stability will return to the DRAM market in the near future, as we need PCs to start becoming cheaper to build again.

You can join the discussion on Samsung's reported Pyeongtaek power outage on the OC3D Forums.

RobM
Excuse to keep prices high, places like that have backup generators for such things.Quote

cj09bruno
Quote:
although true generators that large take time to start, and i bet if they loose power for even a sec it can be enough to make a wafer unusableQuote

Bartacus
In a real enterprise setup, it's not just a generator, it's also an entire room full of UPS batteries. You don't lose power for even a second. The batteries hold the load until the generator spins up (which is in our case, a turbine / jet engine). It's pretty neat stuff. You'd figure a major plant would have a set up like that, or better.Quote

RobM
Quote:
Any professional outfit would have a proper redundancy.


Quote:
Indeed, when I was working for HP we had outages without us even knowing about till we could hear the generators runningQuote
Reply