HBMnext is due to launch in late 2022

Alongside the company's reveal of GDDR6X memory, Micron has revealed its plan to create a new HBM-type memory called HBMnext, which seeks to deliver "the market's demand for more data".

Micron has stated that "HBM-like products will thrive and drive larger and larger volumes", suggesting that HBMnext will offer more than just a speed bump over today's HBM offerings. Increased bandwidth is always welcome, but increased capacities per chip will become more and more vital as data sets continue to increase in size/volume.

The HBMnext name suggests that Micron's planned HBM successor will differ in design from what could be termed HBM3 memory. Micron has stated that they are working on JEDEC standardisation for HBMnext, suggesting that the product may be unlike what their competitors plan to offer.

With a late 2022 launch, hardware enthusiasts should not expect to hear about HBMnext again in the near future. We are two years away from HBMnext's earliest potential product launch, 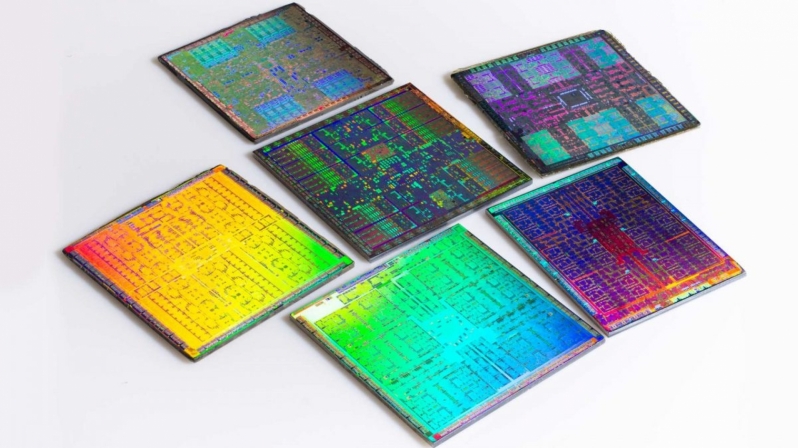 You can join the discussion on Micron's plans to release HBMnext memory on the OC3D Forums.