We have heard for months that the prices of DDR4 memory modules are falling, but like every industry, those price reductions like a while to reach consumers. For years, PC builders have complained about the high pricing of DDR4 memory, but now, things have significantly improved, especially in the world of 3200MHz memory modules.

Today, we are highlighting two DDR4 memory deals that are available within the UK, both of which are DDR4 3200MHz kits from high-profile manufacturers that cost less than £100. Yes, they do not offer idealised CAS-14 timings, but right now they sit at a sweet spot in terms of pricing and performance.

Next up we have G.Skill's TridentZ 16GB (2x8GB) 3200MHz memory kit, which ships for £89.98 at eBuyer and offers 16-18-18-38 timings at it's rated 3200MHz speeds. While these modules are £15 more expensive than the above Corsair DIMMs, we know that many consumers prefer the aesthetics offered by G.Skill's memory modules. PC building is all about variety, and even at £89.98, these modules are well priced. 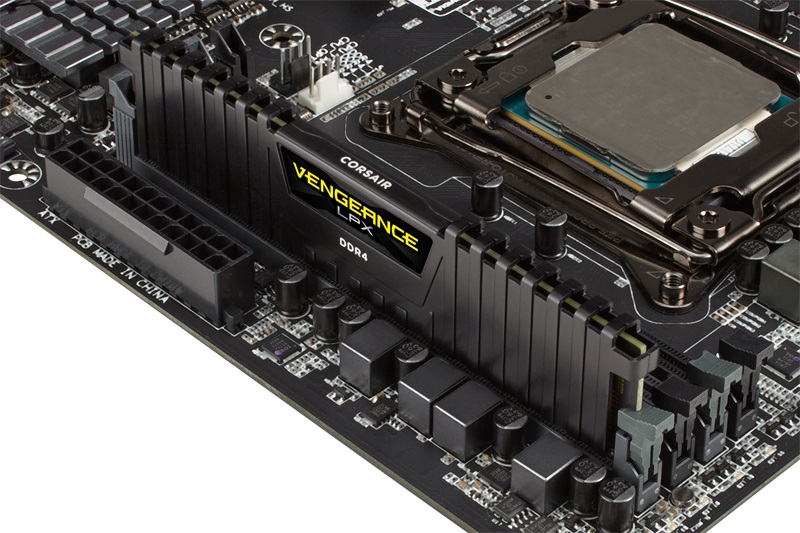 Move back two years, and the pricing of both of these kits would have been sold for prices that were in excess of £150, higher depending on market conditions. Thankfully, DDR4 pricing has been significantly reduced in recent quarters, making high-speed modules more affordable than ever before, making now the perfect time to upgrade to a new DDR4-based PC platform, be it from AMD or Intel.

You can join the discussion on these killer DDR4 memory deals on the OC3D Forums.

Avet
They are not deals. The World has gone sideways for a while. It is just coming back to normal. But it is a very good thing. People can start buying PCs again. I know I would have upgraded my i7 4790K and trusty DDR3 if RAM wasn't more expensive than the motherboard.

I wonder if Tom and OC3D gang can dig up some statistics on component sales during the RAM crisis, and in the coming months. It would be nice to know what effects did RAM prices have on people trying to build a PC. It doesn't need to be official data. Just something slipped under the table by an anonymous source.

AlienALX
I'm glad this is happening for AMD's sake. It kinda sucked that the RAM was so expensive when Zen came out. That was really the only reason I stuck to Intel, as the RAM was a joke.

I also hope Zen 2 isn't so reliant on very fast memory, so I can upgrade without buying any more. I got a 16gb kit of 2666 for £100 at Christmas I felt like I'd won the lottery FFS.Quote

tgrech
It's important to remember that the lows of DRAM pricing where you could get 8GB DDR3 for £30 were as a result of unsustainable price fixing by larger companies attempting to starve out smaller players like G.Skill by forcing them to sell at prices where they couldn't possibly make a profit.Quote

wozza365
That's great but always seems like every time the price of a component goes down, the GPUs are increased by the same cost. If GPUs were at decent pricing, we'd be in a great time for affordable PC gaming since CPUs, RAM and SSDs are all very competitive at the moment all while needing a smaller PSU than ever.Quote
Reply