Intel is set to release Optane DIMMs in H2 2018

Will Xpoint be transformative in the server market?

Intel is set to release Optane DIMMs in H2 2018

When Intel and Micron first announced Optane/XPoint memory, they promised that their new memory type would not only act as a faster, less latent alternative to NAND but would also offer the ability to be mapped as memory to be utilised as a more storage dense DRAM replacement.

Now Intel has officially announced that their new Optane DIMMs in the second half of 2018, bringing XPoint memory into the server market. Intel has had to work hard to bring XPoint to this stage, as bringing this new memory type to usable DIMMs was no easy task.

In essence, XPoint-based Intel Optane DIMMs will offer system memory than DDR4, making servers with huge banks of memory much more affordable. While these Optane DIMMs will be electrically and physically compatible with DDR4, they do require a new memory interface, on that will only be supported by Intel at launch. Intel has no plans on making Optane DIMMs JEDEC-compliant at this time.

The use of Optane DIMMs offers a host of new possibilities for Intel, not just for creating memory dense server but for creating future systems where memory and primary storage are united, given XPoint's persistent/non-volatile nature. 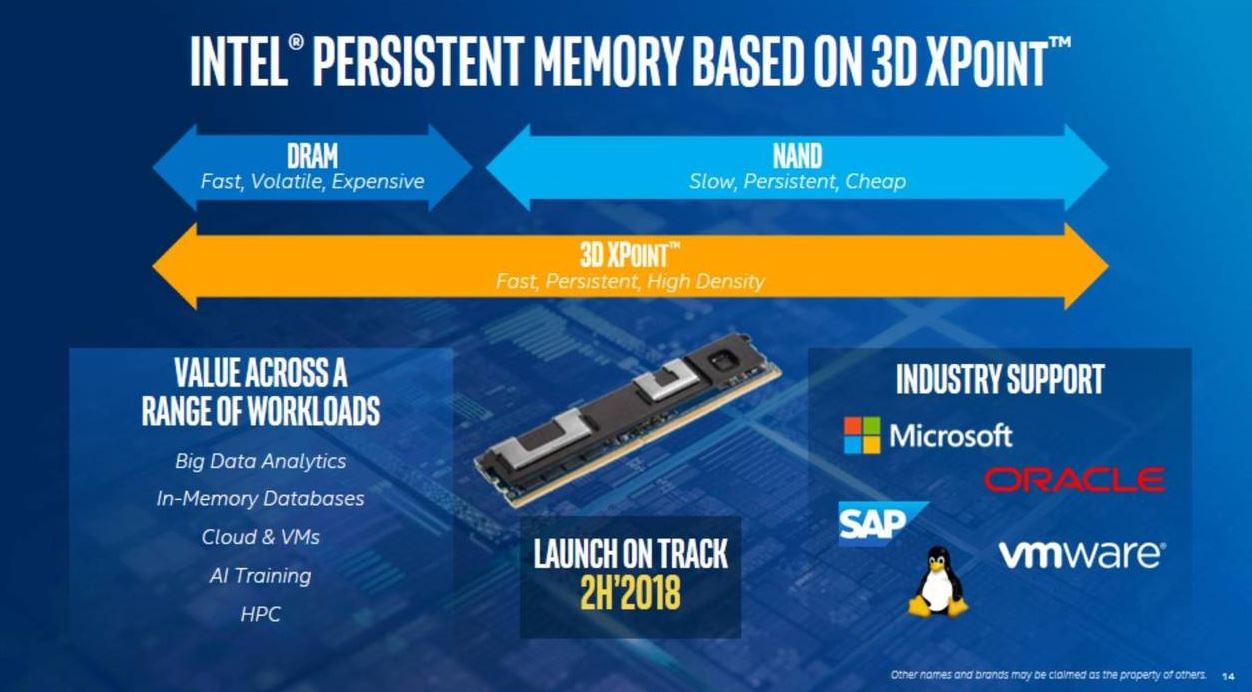 The delay of Optane in DIMM form has created rumours that Intel's Optane memory may have endurance issues, preventing this memory from being usable in heavy applications before now, though this late release could also be due to supply issues, with Intel recently revealing an expansion of XPoint memory production.

Intel has revealed that they already have the support of Microsoft, Oracle, SAP, VMWARE and the Linux Foundation, showcasing the excitement the industry has about this new memory type, especially in an age where the cloud and emerging AI markets are becoming more memory focuses. 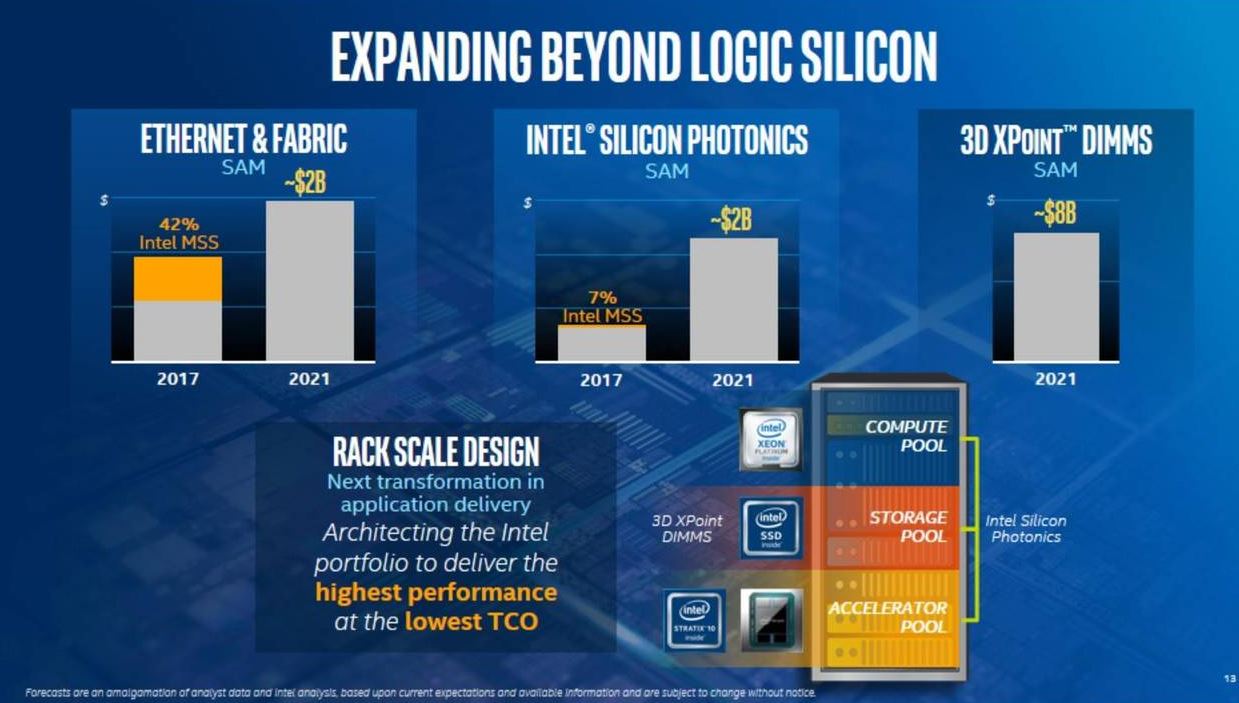 Intel is currently expected to reveal more about their Xpoint memory plans at CES 2018. The company expect XPoint to be a major driver for the company's growth within the memory industry, offering Intel a huge potential revenue stream if XPoint lives up to its potential.

You can join the discussion on Intel's XPoint-powered Optane DIMMs on the OC3D Forums.

NeverBackDown
if they get this going it's going be a massive market for them. They may have missed mobile but they certainly will not even care once they can get this into HPCs/DBs/etc.Quote
Reply