As the working temperature of the memory rises, the tempo of the breathing-light goes up in five different levels, Level 1 is with the mildest tempo and the lowest temperature rand of below 40°C, while Level 5 being the most rapid, with the the highest temperature range of above 55°C. 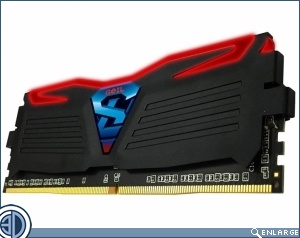 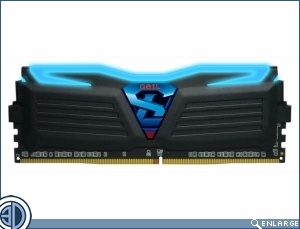 The following are the different temperature ranges with the corresponding breathing-light beats per minute of the five levels: 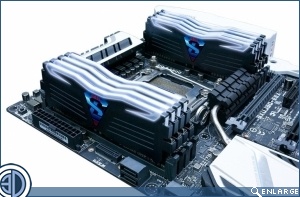 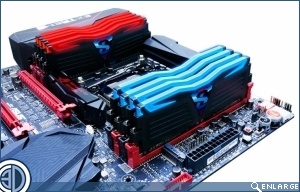 Super Luce is available in three different LED color scheme designs - White, Red, and Blue. These color schemes are to provide users with the flexibility of visually matching with the different high-end motherboard color schemes. Covering speeds from 2666 MHz to upwards of 3400 MHz, Super Luce is not only the ultimate DDR4 memory that delivers eye-catching aesthetics and hardware performance. Together with the iLuce Thermal-beaming technology, Super Luce will bring your gaming station to life. 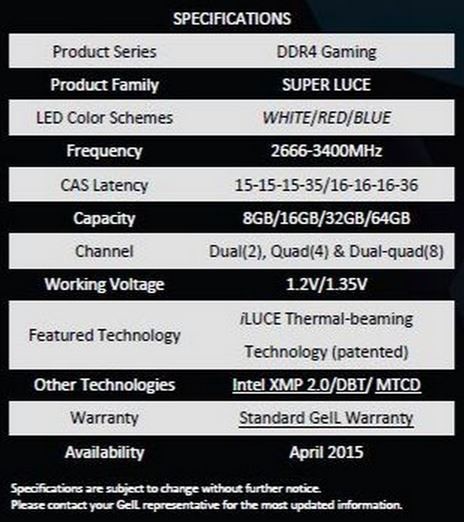 You can join the discussion on GeIL's Super Luce DDR4 memory on the OC3D Forums.

Where do they get these names from XDQuote

Feronix
Dat ripoff Superman logo though. Even I can tell and I don't even watch those moviesQuote

However they are plain horribleQuote