High speeds and low timings in a small form factor

G.Skill has announced their upcoming quad-channel 4,000MHz DDR4 SO-DIMM memory kits, offering what the company believes is the "world's highest performance" SO-DIMM memory on the market.

Avid followers of the PC hardware scene will already know that Corsair has previously announced their own 4,000MHz DDR4 Vengeance memory kits, which would make G.Skill's worlds fastest claim's seem a little dubious it is wasn't for their ultra-low timings of CL18-18-18-38. G.Skill plans to release these new memory kits in Q1 2018, delivering some extreme levels of memory performance for such a small form factor. 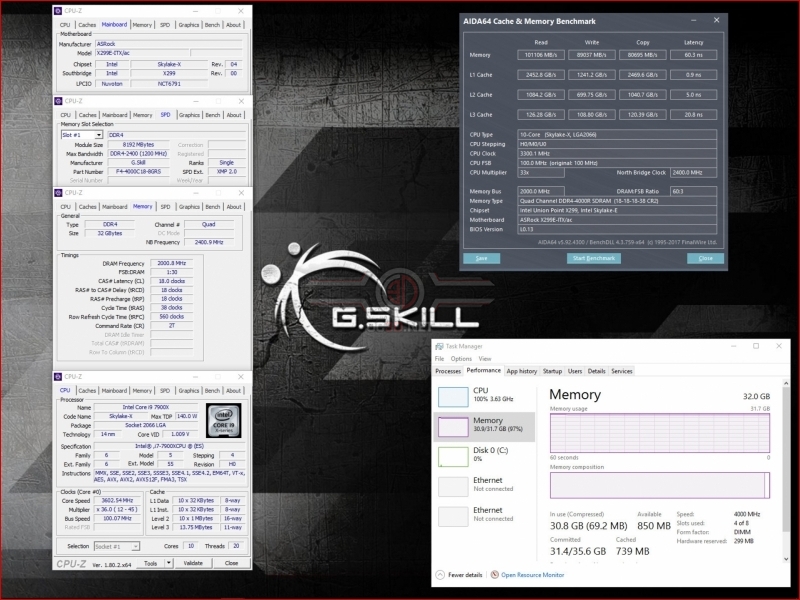 You can join the discussion on G.Skill's new 4,000MHz Low latency SO-DIMM memory on the OC3D Forums.