Is your system ready for this much DRAM?

The world of consumer DRAM is moving to approach a new level of DIMM capacity, with 32GB modules being supported on the latest high-end DDR4 modules.

With Intel's newest X299 motherboards and Cascade Lake-X series processors, it has become possible to support up to 256GB of DDR4 memory on a single motherboard across eight 32GB modules. That's a quarter of a Terabyte.

To lead the way into this new 32GB module landscape, G.Skill has released a range of new 32GB DDR4 memory module kits with capacities that extend to 256GB. The speeds of these memory kits will also extend from 2666MHz to 4,000MHz, with high-speed memory kits being limited to dual-DIMM (64GB) and quad-DIMM (128GB) kits.

Below is some information about G.Skill's new DDR4 memory kits with 32GB DIMMs. 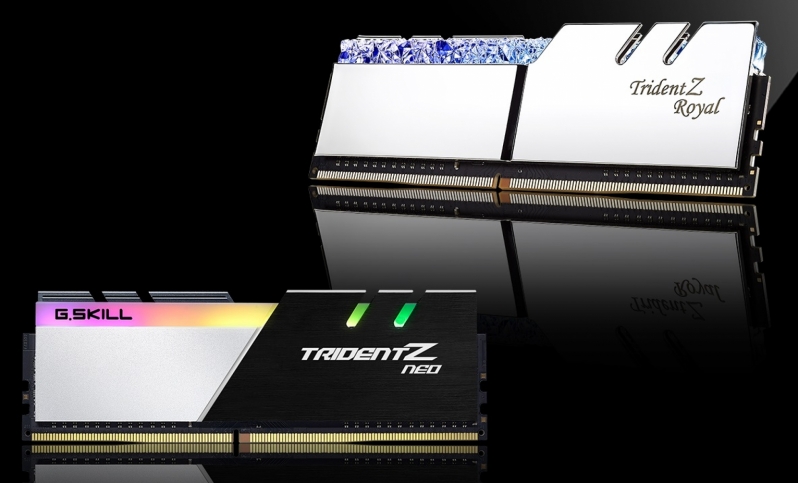 Below are the specifications of G.Skill's new 32GB DDR4 memory modules.

You can join the discussion on G.Skill's 32GB DDR4 memory modules on the OC3D Forums.