If there is one thing that DDR5 offers PC users, it's bandwidth. Not only does DDR5 deliver enthusiasts much higher clock speeds than DDR4, it also offers more bandwidth per clock cycle, giving DDR5 a tremendous performance uplift over its predecessor. Add on DDR5's power efficiency benefits, and it is an all-round winner for PC enthusiasts.

As a high-end memory producer, G.Skill is aware that bandwidth isn't everything. Latency matters, and while DDR5's bandwidth is an important factor, tight timings and low latencies can also make systems run faster. Lowering latencies allows memory to react faster, feeding CPUs with the data that they need to accelerate workloads and deliver boosted performance. With low latency memory, CPUs spend less time waiting and more time working. That's why G.Skill's latest memory modules will be of interest to gamers. 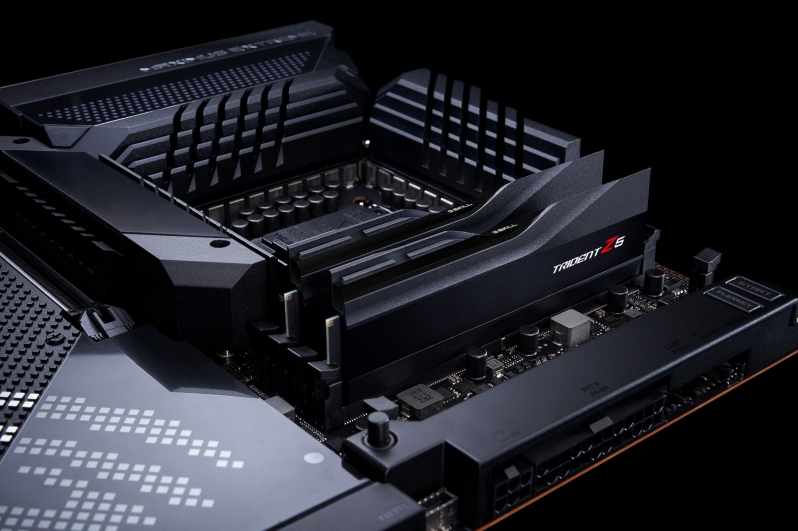 G;Skill has validated their new Trident Z5 memory kits using an Intel i7-12700K processor and an ASUS ROG Maximus Z690 Hero motherboard. These memory modules run at 1.4V, and will be available with and without RGB lighting. 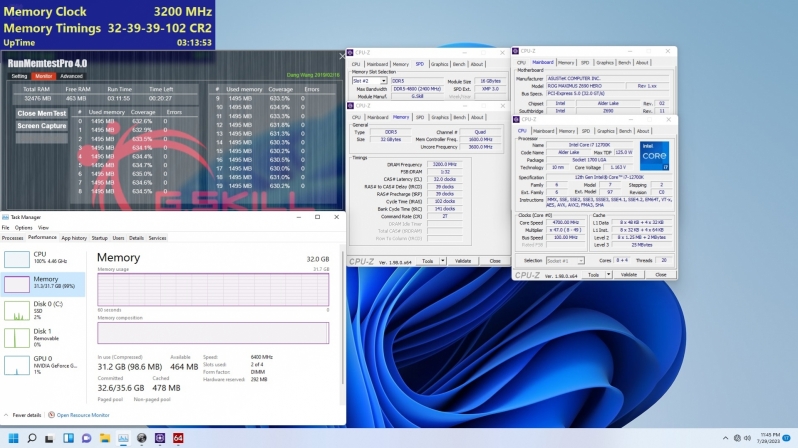 You can join the discussion on G.Skill's latest low latency DDR5 memory modules on the OC3D Forums.