Who says that you can't have insane speeds and low latencies?

To maximise memory performance, both bandwidth and latency matter. High clock rates will increase the bandwidth available to systems, and low CL latencies will make memory modules more responsive to various PC workloads. Typically, there is a balancing act between memory speed and memory latency, but G.SKILL's giving their customers a "best of both worlds" solution with their new CL16 4000MHz and 4400MHz memory kits.

For overclockers and hardware enthusiasts, G.SKILL has also created 16GB (2x8GB) DDR4-4400 CL16-19-19-39 memory kits to deliver users higher data rates and lower latencies for those who are aiming for higher benchmark scores and more memory performance. The downsides of these kits are their low memory capacities, which will limit their usability for some users. 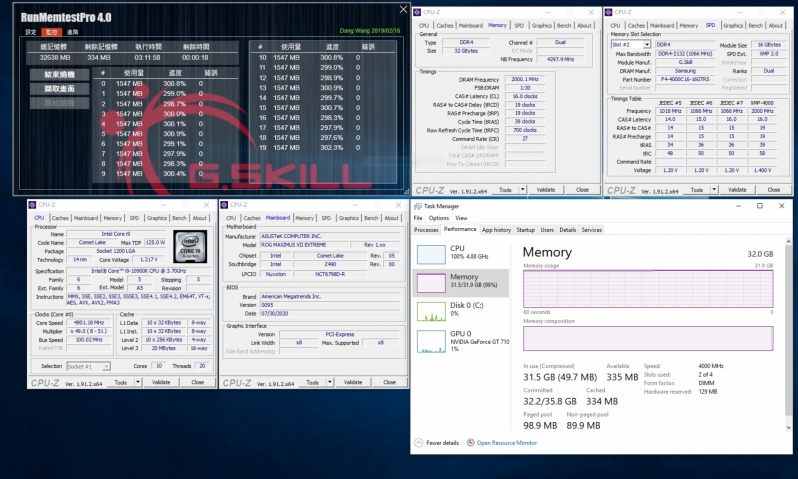 With these new modules, G.Skill wants to deliver consumers the most performant memory on the market. That said, these modules will launch with prices that match their performance levels. High-end Samsung B-die memory comes at a cost, but this price will undoubtedly be worth paying for some consumers. 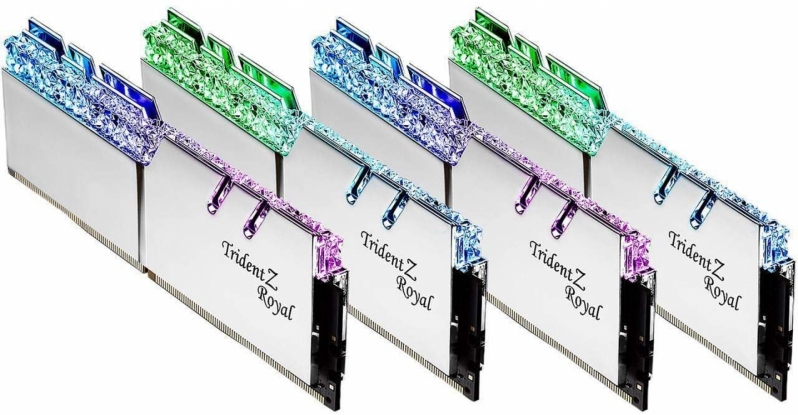