DRAM prices are falling, allowing PC builders to get a lot more value from new systems, either by investing in faster, larger capacity DIMMs or by diverting some of their DRAM budgets to other areas of their system.

With this week's early Black Friday deals, DRAM is available at prices that would be considered stupidly low last year, with 4GB DDR4 DIMMs selling for as little as £30 and 8GB kits for as low as £52.99. At these prices, DRAM should no longer act as a barrier to potential system upgrades.

If you are building a basic office PC or HTPC, high-performance DRAM may not be on your radar, with capacity/£ being the most important metric for your next system. If you desire value for money alone, these deals may be the ones for you. The Team Group DIMMs appear to be great value at their current pricing, with clock speeds of 3000MHz and CAS 16-18-18-36 timings. 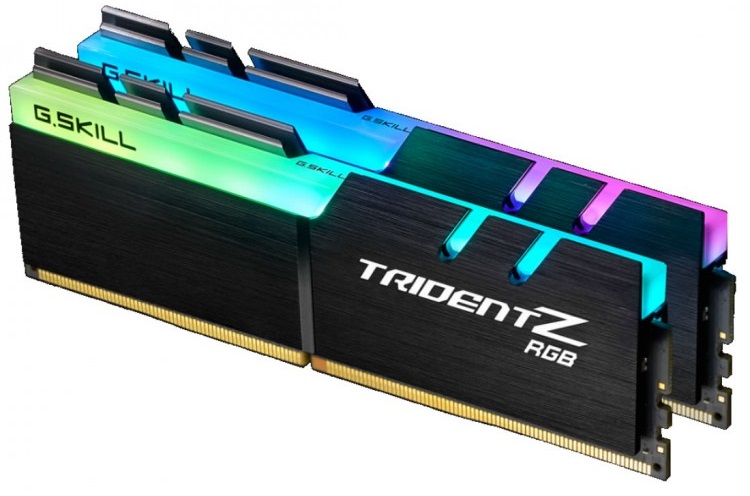 With DDR4 3200MHz memory is a sweet spot, offering a great balance between speed, timings, pricing and compatibility. Yes, some users will be fine with slower memory, but some workloads do benefit when using high-speed DDR4, especially on AMD Ryzen-based systems.


You can join the discussion on these early Black Friday DDR4 Deals on the OC3D Forums.

Nah, the prices are simply what they should have been, where is the discount on the current "bargains?"Quote
Reply