2017 has been a great year for DRAM suppliers, with a year-long shortage bringing the price of RAM to new heights. This has lead to a significant growth in profits for semiconductor giants like Samsung, SK Hynix and Micron technologies, who are said to have a market share of 45%, 27% and 20% in the DRAm market respectively.

It has been revealed that DRAMexchance, a Taiwan-based firm that tracks memory pricing, has increased their DRAM supply growth predictions for 2018, listing an expected 22.5% growth in DRAM supply for the year. This increase is in part due to Samsung's reveal that they would be allocating more of their manufacturing capacity to create DRAM, a move that is expected to force Micron and SK Hynix to do the same to maintain their respective market shares.

Samsung's announced ramp-up in DRAM manufacturing is also expected to be down to the recent development of DRAM and NAND makers in China, with Samsung attempting to combat their potential growth within the market.

If the DRAM market remains as supply constrained as it is today, these new companies can gain a significant amount of market share quickly, which is a situation that Samsung wants to avoid. In their eyes, they can gobble up these potential sales by increasing their supply of DRAM, limiting the growth of these potential competitors. 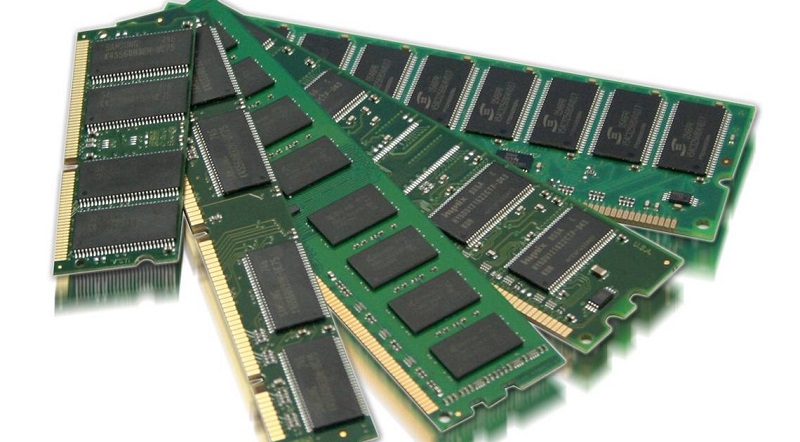 You can join the discussion on the projected growth of DRAM supply on the OC3D Forums.