Expect huge increases in bandwidth in the DDR5 era

DDR5 is the future of PC memory; promising users increased bandwidth, built-in error correction, finer control over module power, and increased power efficiency across systems of all performance levels.
Later this year, the PC market will enter the DDR5 era. Intel is arriving first with their 12th Generation Alder Lake processors, and AMD arriving later with their planned AM5 motherboard platform and new Ryzen CPUs. Netac Technology has confirmed that they are already investing in ultra-high-performance DDR5 technology, revealing R&D investments in memory modules with 10,000+ MHz speeds through IT HOME.

With DDR5 memory modules offering native speeds of 4800MHz, as specified by JEDEC's DDR5 standards, Netac is aiming high with their R&D developments. That said, DDR5's new features will likely enable increased memory overclocking potential, and JEDEC's standards are usually low to ensure high levels of memory manufacturability. With this in mind, there is little reason why high-end 10,000+ MHz DDR5 memory modules won't be possible.

One of DDR5's primary benefits is that their power delivery is controlled on the module. This frees DRAM modules from the control of motherboards, enabling finer levels of voltage regulation and higher potential operating voltages for DDR5 modules. Team Group has already confirmed that their T-FORCE Power Management Integrated Circuit (PMIC) has been designed to deliver voltages of up to 2.6 V, which is a huge potential increase over the 1.1/1.2V that standard JEDEC DDR5 memory modules should run at.

With tight power regulation and highly binned DDR5 memory modules, 10,000+ MHz DDR5 memory modules should be possible. That said, these speeds need to be supported by future processors, not just by DDR5 modules. Intel and AMD will need to increase the performance of their integrated memory controllers to make use of these new DRAM modules, especially if manufacturers start to target speeds beyond JEDEC's standards early in DDR5's life cycle. 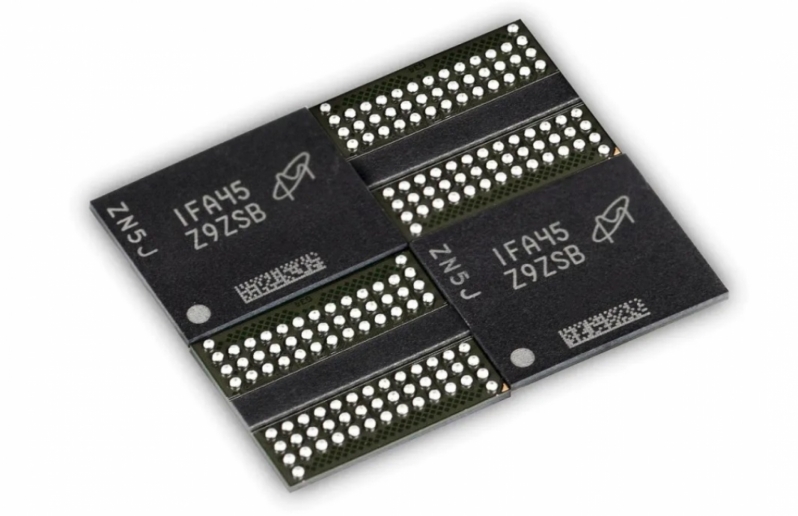 You can join the discussion on Netac's plan to create 10,000MHz+ DDR5 memory modules on the OC3D Forums. 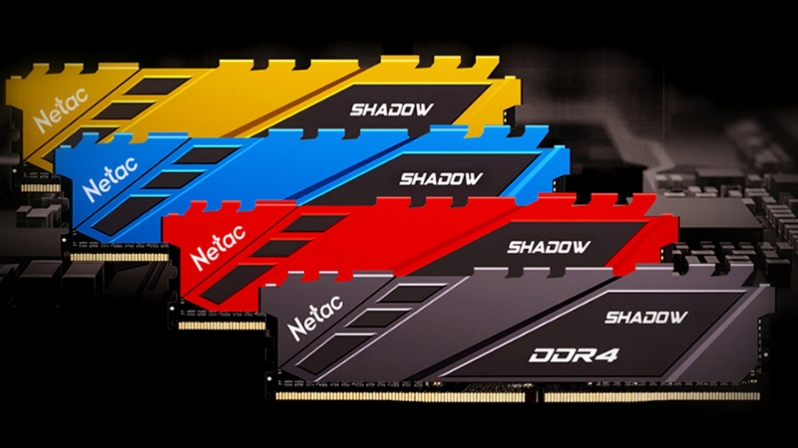