We already know that the new DDR4 memory offerings do not cost an arm and a leg over current DDR3 memory, in fact the costs are very similar to comparable DDR3 memory kits.  Now Corsair have brought to market Dominator Platinum and Vengeance LPX memory using new DDR4 ram, with these modules offering speeds of 2666MHz and 2800MHz on both lines as well as great looking cooling solutions.

As we should already know, DDR4 will be first used by consumers on Intel's upcoming X99 Platform with Haswell-E CPUs. DDR4 will offer greater speeds than most DDR3 modules at a lower voltage/power requirement. 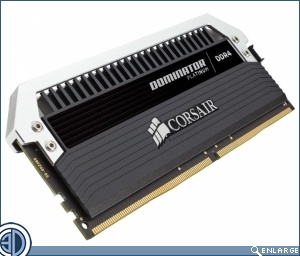 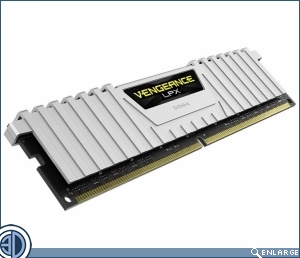 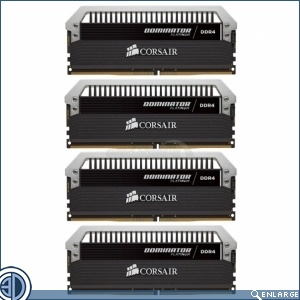 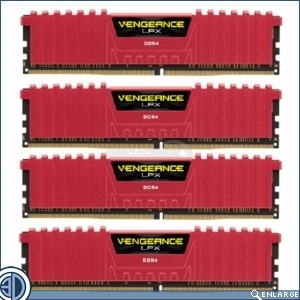 As the release of Intel's X99 platform comes ever closer we expect even more DDR4 ram kits to become available, hopefully this will result in even more competitive pricing and availability for those who crave the latest and greatest PC tech.

Join the discussion of Corsair's DDR4 memory on the OC3D forums

Dicehunter
The prices of this stuff is remtarded, Wonder how long it will take to come down to more human prices.Quote

WYP
Quote:
Compared to DDR3 DIMMs of the same size, speed and quality the prices are the same or lower. But yeah, hopefully the prices can lower a lot more!

The X99 platform does not scream "budget friendly", so Corsair are releasing High performance/ high cost ram. Prices will decrease as it becomes more mainstream.Quote

Damien c
Typical overcharging for new components, the price is rediculous of this stuff.

Looked on OCUK last night, and most of it is over £240 for 16Gb and to be honest I am glad I won't be going, for X99 till next year because by then the prices might be more realistic.Quote
Reply