DDR5 is coming - Here's what we know so far! 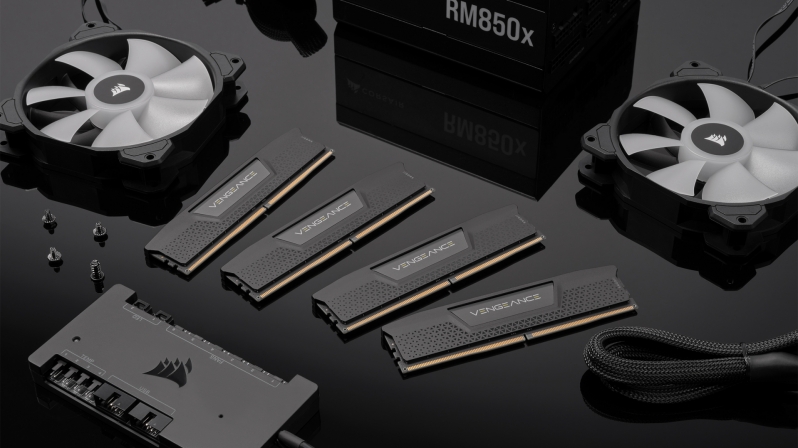 DDR5's power management technology will allow memory overclocking to advance, as high-end DRAM modules can be paired with robust power management circuits. The cleaner power offered by these solutions will help DDR5 memory modules remain stable at high speeds. The entrance of DDR5 onto the memory market will make DRAM overclocking a lot more interesting.

What about DDR5 Dominators?

You can join the discussion on Corsair's DDR5 VENGEANCE module teasers on the OC3D Forums.