Samsung, SK Hynix and Micron could be fined billions

While DRAM pricing is starting to decrease, it is hard to forget how expensive memory pricing has been for the past few quarters, with prices skyrocketing as demand grew in the server market through the growth of cloud computing and the demand for new smartphones across the world.

While NAND was also affected by these same market forces, DRAM was hit with the harshest price increases, with consumer DRAM pricing increasing by 130% between June 2016 and December 2017, allowing DRAM producers to generate insane profit margins.

Back in late 2017, Chinese regulators started to investigate allegations of price-fixing within the DRAM market, with three companies being set under the nation's sights, Samsung, SK Hynix and Micron, who combined control over 90% of the DRAM market.

Chinese officials have claimed that they have made "important progress" in their investigation, vowing to deepen their probe into the three DRAM giants. Wu Zhenguo, the head of China’s anti-monopoly bureau has stated that their investigation has "yielded massive evidence", with the probe having the potential to level fines at each DRAM manufacturer that could collectively cost an estimated $800 million and $8 billion based on sales between 2016 and 2017.

It has been speculated that Samsung, SK Hynix and Micron have manipulated the DRAM market to keep prices high and have delayed capacity expansions to coincide with the introduction of Chinese-made DRAM, which could crash the market and leave Chinese producers without much profit. In effect, this move could kill off China's DRAM startups, keeping the big three dominants in the memory market.

There have also been allegations that China will focus on the actions of Micron, a US-based company, due to the ongoing US-China trade war, with the nation accounting to 51% of the company's semiconductor sales in recent years. On the US-side, there have also been complaints that Chinese companies are stealing US technologies to bolster their homegrown semiconductor efforts. 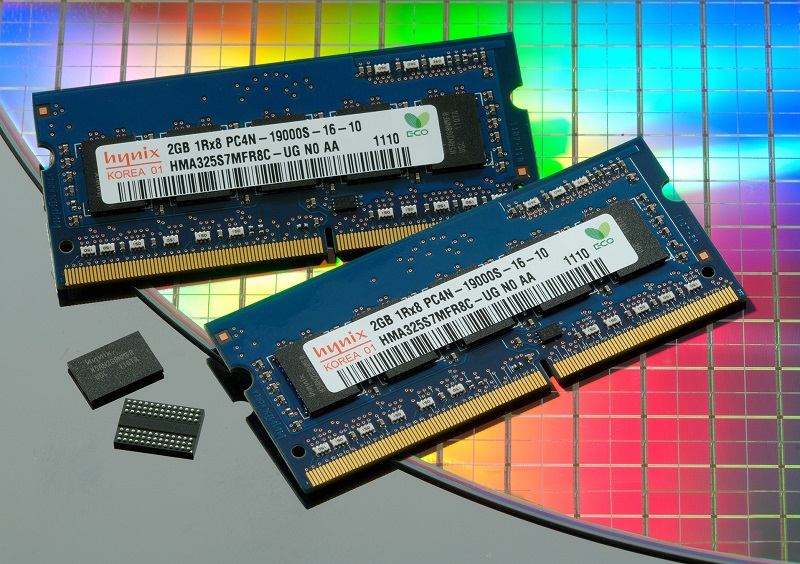 You can join the discussion on China's claims that they have "massive evidence" of anti-trust violations from international DRAM manufacturers on the OC3D Forums.

demonking
Placing just fines is really bad news. We will pick up the cost of these fines so it will not affect any of these companies. Punishments for this sort of market manipulation should be far harsher and affect the business a lot more. Fines don't work for companies of this size and governments need to think of different ways to deter this sort of behaviour.Quote

Warchild
Force a stock price penalty on them. That hurts them! could wipe billions in value over a multi million fine which they always have stored in a pool for moments like this.Quote

ImprovizoR
Just three companies should not have control of 90% of the market. And here's exactly why. They need to be broken apart into several companies. And someone should go to jail.Quote

looz
I don't question that there was price fixing, but China also has conflict of interest here - they want Yangtze Memory Technologies to succeed which is backed by the state.Quote

Chopper3
The Chinese are up in arms about dodgy business practices? Hahahaha, how about start off with an enforceable copyright mechanism first guys and then we might listen.

That said they're probably right.Quote
Reply