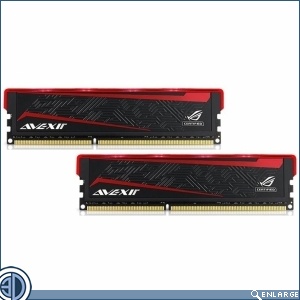 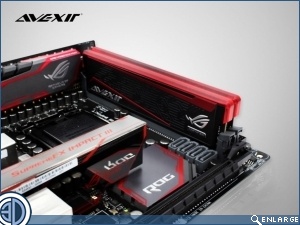 Avexir's DDR4 offerings are available in two forms, first in the ultra compact Impact design and in their larger Tesla models.

Both sets of DIMMs are available in 4GB and 8GB versions and at speeds of 2666MHz. Sadly faster versions of these kits are currently not available, so you will be purchasing these kits for the unique looks rather than ultra fast 3000+MHz speeds. 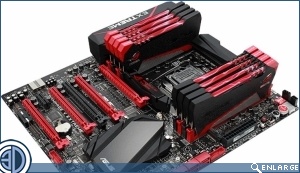 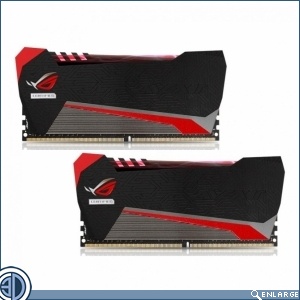 You can have a look at Avexir's whole range of DDR4 and DDR3 memory on Overclockers UK.

You can join the discussion on Avexir's ROG themed DDR4 memory on the OC3D Forums.

Excalabur50
That memory looks the part hands down far out Avexir are doing some beautiful memory ATM.Quote

SuB
could it be any flippin' taller?!Quote

Warchild
Guess I am one of the few who really dislikes them. The heatsinks look double the size of the actual memory sticks. Then again, it could be because of my dislike of the RoG themed red and black.Quote
Reply