That's right, consoles. Microsoft's new gamepad is due to support both Xbox Series X and another system called Xbox Series S. Xbox Series S is likely to be what has previously referred to as "Lochart", Microsoft's lower-end next-generation Xbox system. This console will give Microsoft a lower-tier console that can meet the pricing requirements of a wider number of gamers than Xbox Series X.

Given today's economic climate, an Xbox Series X makes a lot of sense. Combine Xbox Series S with Game Pass and gamers will have a lot of value on their hands. Our guess is that Xbox Series S will be stronger than today's Xbox One X system for backwards compatibility purposes and utilise the same hardware architectures as Xbox Series X to facilitate multi-console game development. 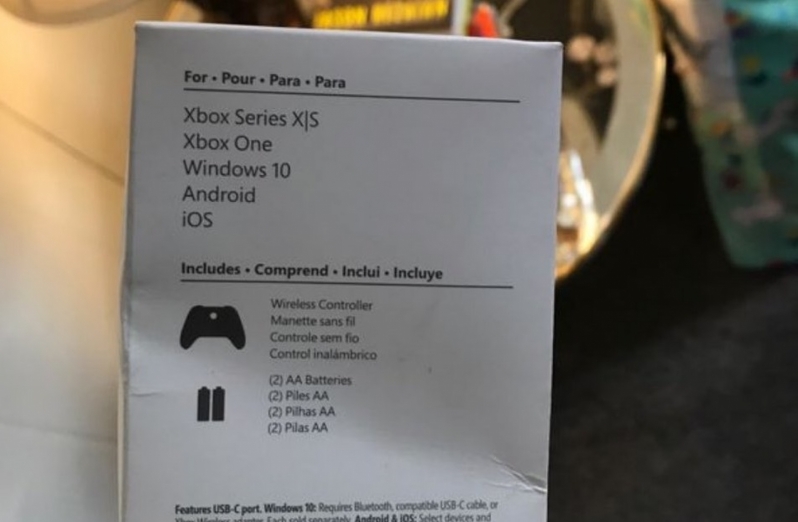 At this time, Microsoft has not revealed the existence of Project Lockhart or Xbox Series S, though rumour has it that the gamepad's official reveal will come later this month as part of Microsoft's next Xbox Series X live stream.

You can join the discussion on Xbox Series S being confirmed by Microsoft's next-gen gamepad packaging on the OC3D Forums. 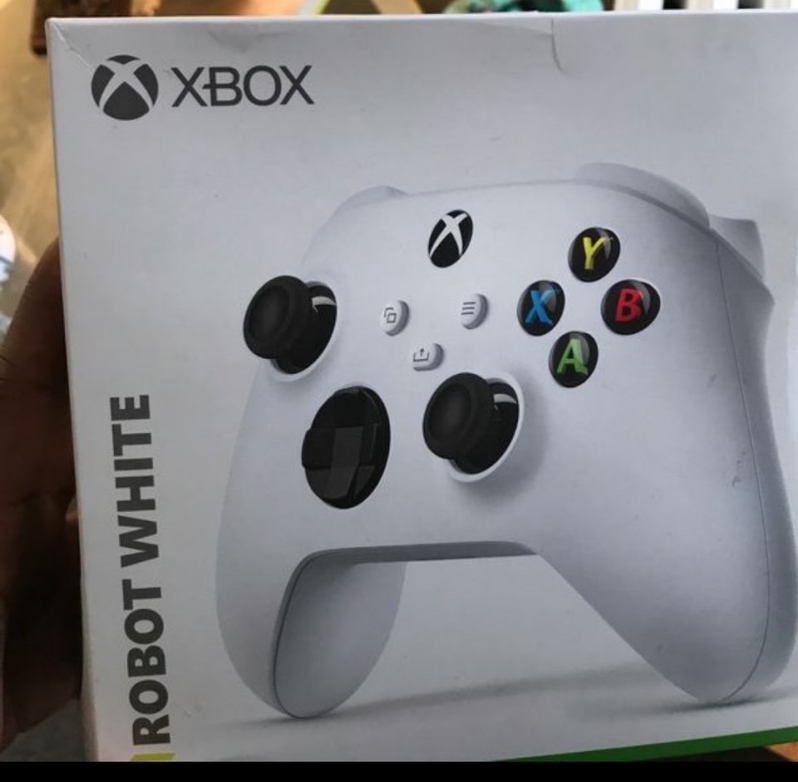 meuvoy
I really hoped microsoft would upgrade their controller to have features similar to the Playstation controller!

Now they still have the lesser wanted console, plus an inferior controller! Sony just finally made their controller comfortable to use while including the few features the Xbox controller had that the DS4 didn't while keeping all the features they already had and adding some more! That's consideration right there! If I had already for the first time ditched the Xbox controller in favour of the Sony controller for PC gaming, I'm now even more inclined to do so, and I'm looking forward to a DS controller windows support app like DS4Windows to grab one for myself.Quote

trawetSluaP
Quote:
If it aint broke don't fix it.

The Xbox controller has been far superior in the one area that (imo) matters - ergonomics. It's always been much better and more comfortable to use and everything else is just secondary.Quote

Warchild
Quote:
This is all that needs to be said. Its the best and most successful controller ever. No need to change it.Quote

Dicehunter
Quote:
Personally I always found the PS controllers, All the way from the PS1 to PS4, Way too small, While the original Duke controller was pretty massive, The successor XB360 and XB1 controllers were so damn comfortable.Quote
Reply