Valve's Steam Deck Dock has been delayed due to component shortages

Steam Deck production is unaffected by this delay

Expect to wait a while for Valve's official Steam Deck Dock

Valve has confirmed that they will be delaying the release of their official Steam Deck Docking Station, blaming the delay on component shortages and COVID-19 related factory closures. 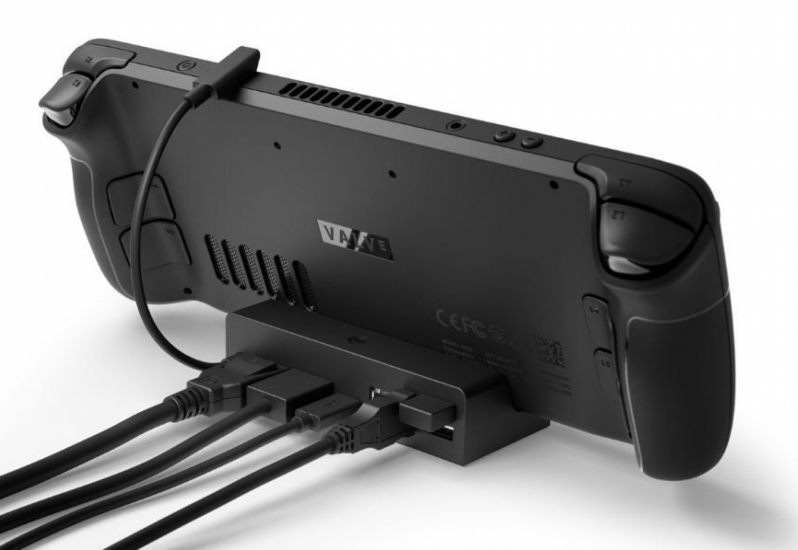 While Valve's Steam Deck system is designed to be a handheld device, Valve are allowing users of the system to to connect their systems to external displays to offer gamers a Nintendo Switch-like gaming experience.

You can join the discussion on Valve delaying the release of their official Steam Deck Docking Station on the OC3D Forums.