The EU rule could affect products sold in Northern Ireland

Earlier this week, the EU announced that they would be making USB Type-C the block's common charging cable for mobile devices, a move that's designed to reduce electronics waste and ensure that most portable devices can be charged though an almost universal cable standard.

When asked for comment by the BBC, the British government has stated that they are not "currently considering" any plans to copy the EU's plans to make USB Type-C a common charging cable within the UK. That said, under post-Brexit trade arrangements, the regulation could come into force in Northern Ireland when it comes into affect in Autumn 2024.

In theory, the rules variations between the UK and EU could force devices sold in Northern Ireland to include USB Type-C, while devices sold in the mainland UK could use alternative charging ports. This will make standards between segments of the UK market diverge, though it is probable that companies will simply utilise USB Type-C in most cases to avoid this problem.

Critics of the EU's move to adopt USB Type-C as a common charging cable states that forcing USB Type-C "stifles innovation", though those critics need to be reminded that USB Type-C cables can already deliver users up to 240 watts of power, which is more than enough to quickly charge most mobile devices. Beyond that USB4 can deliver 40Gbps data speeds though USB Type-C, and future cables could potentially deliver more power or higher data rates. USB Type-C will not be a limiting factor for devices anytime soon. 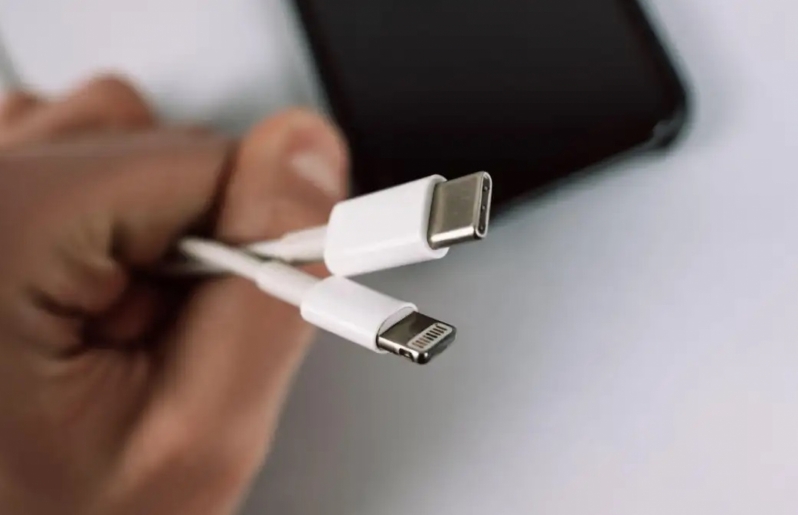 While the UK has no plans to copy the EU's legislation, it is probable that the EU's move will result in USB Type-C powered devices becoming more commonplace within the UK. Most companies are unlikely to create UK specific devices that use non USB Type-C connectors, as it would likely not be be economical to do so.

What do you think? You can join the discussion on the UK having no plans to copy the EU's USB Type-C mandate on the OC3D Forums.

demonking
Does this move apply to gaming laptops too?
Beefy laptops need more than that right now, my other half got a gaming laptop a few months ago with what i'd call reasonable specs and that had a 330w power brick.
If the rumor's on 40 series cards are true then even more power is going to be needed. 30 series cards are already "150 Watts" for the full tier model and a 5900 for another 80w or so and you're pushing that limit without a fast refresh rate high res monitor, multiple fans, these days about 30 watts of RGB.
Looking at getting ROG G17 next month and the best that can do through USB-C is 100W so throttles if you are using that over the brick, if you have a 100W wall plugQuote