SteelSeries has announced two new keyboards at Computex 2019, both of which are said to the "World’s Most Versatile Mechanical Gaming Keyboards", offering PC users the ability to adjust the actuation distances of their unique OmniPoint switches on the fly. 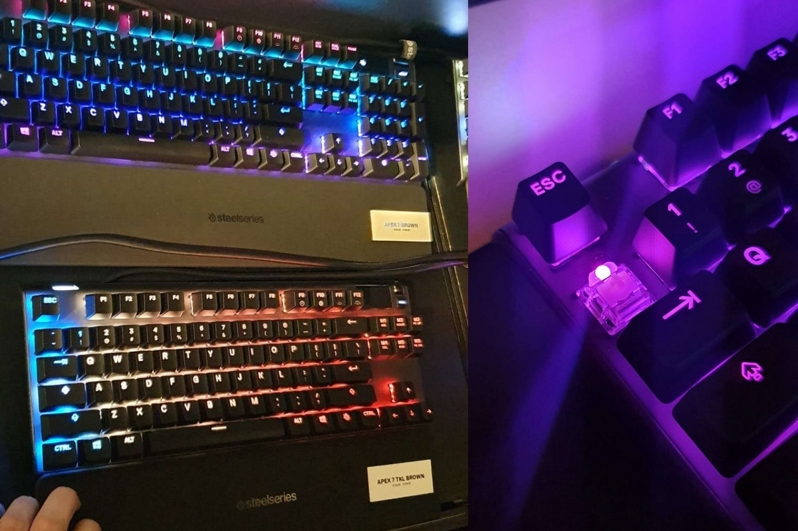 With such a variance in potential actuation distances, users of the Apex Pro series can allow their keys to be actuated by the lightest tap, or with typewiter-like full actuation, enabling users to adjust their keyboards as they see fit.

The OLED screen on each of these keyboards can be used alongside the keyboard's scroll wheel to switch between keyboard profiles, perhaps between typist and gaming profiles, or display notifications for applications like Discord. The scroll wheel can also act as a keyboard volume slider, or to adjust other settings within SteelSeries Engine.

SteelSeries' OmniPoint key switches will be exclusive to their Apex Pro lineup, though Apex 7 and Apex 7 TKL models will also be available in red, brown and blue key switch types. 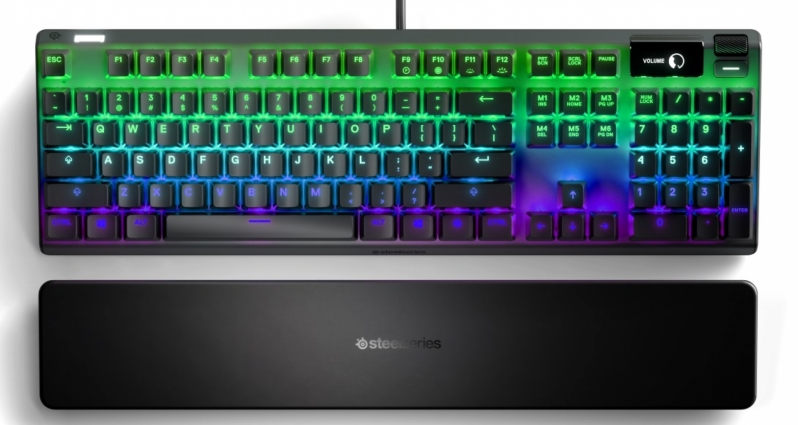 SteelSeries' Pro Series keyboards will release in the US on June 11th, with the Apex Pro costing $199, while the tenkeyless version will cost $179.99. Apex 7 series versions of these keyboards will cost $159.99 and $129.99 respectively.

You can join the discussion on SteelSeries revealing the "World's Most Versatile" mechanical gaming keyboards on the OC3D Forums.

NeverBackDown
If this is actually good and comparable to a standard mechanical keyboard. I will definitely buy it. I type all day and the game occasionally at night. I used to never type so bought a cherry MX red. Needless to say typing on it is rough(still not used to it after months)... so if I could have the best of both at the press of a button, sold!Quote
Reply