Replaceable stick modules are a godsend

While Sony's standard DualSense PlayStation 5 controllers are more than adequate for most gamers, there remains a subset of users who want something better. Today, Sony has delivered for these users by revealing their ultra-customisable DualSense Edge controller, which allows gamers to create custom controls, adjust multiple comfort options, and replace work out components when required.

One of the biggest innovations that the DualSense Edge possesses is the fact that gamers can change both the stick caps and back buttons on the gamepad and replace the controllers stick modules in their entirely. If you use this gamepad to wear out its analog sticks and cause "controller drift", you can now simply replace your controller's sticks to restore your gamepad's accuracy.

What Sony has created is a gamepad that is customisable and repairable, finally solving the never-ending "drift" issues that every new console contends with. Sony is treating controller sticks as consumable items, as they should be, allowing gamers to replace these components without the need to purchase an entirely new gamepad. If only Sony's standard DualSense gamepad offered this feature...

Below is what Sony's Daisuke Kurihara had to say about the company's new DualSense Edge controller.

The opportunity to create the DualSense Edge wireless controller was a dream come true for our team. We wanted to build on the legacy of iconic PlayStation controllers by creating a controller that empowers players to experiment and personalize elements based on their own unique playstyle – whether they are a competitive gamer or someone who just enjoys having more options to customize their play. The DualSense Edge wireless controller also features a number of thoughtful design touches that we hope players will enjoy, including a distinct DualSense controller-inspired black-and-white color scheme and a unique PlayStation Shapes pattern on the touch pad and trigger surfaces.

We are thankful to the many gamers, professional esports players, and developers who helped provide feedback on the controller’s design.

Below is Sony's Press Release for their new DualSense Edge wireless controller. Sadly, Sony has not revealed the release date of this new gamepad.

Today, we are thrilled to unveil the DualSense Edge wireless controller for PlayStation 5, the first-ever high-performance, ultra-customizable controller developed by Sony Interactive Entertainment. Designed to give you an edge in gameplay by allowing you to create custom controls, the DualSense Edge wireless controller invites you to craft your own unique gaming experience tailored to your playstyle.

You can make the DualSense Edge wireless controller uniquely yours by remapping or deactivating specific button inputs and fine-tuning your aim by adjusting stick sensitivity and dead zones (the distance your analog stick moves before it's recognized in a game). In addition, each trigger is adjustable with options to tailor travel distance and dead zones to your preference. For example, you can manually reduce travel distance of the triggers for faster inputs in competitive FPS games or reduce the dead zone for precise throttle control in racing games.

Ability to save multiple control profiles

Once you've found your ideal control settings, you can save them to unique profiles and swap between them on the fly. With the DualSense Edge wireless controller, you'll always have your preferred controls for your games ready to go, whether you're facing Norse gods and monsters in God of War Ragnarök, or rival players in an online battle royale.

The dedicated Fn button allows you to easily adjust your setup while staying focused on the in-game action - quickly swap between your pre-set control profiles, adjust game volume and chat balance, and access the controller profile settings menu to set up and test new control iterations while in game.

Changeable stick caps and back buttons

Three types of swappable stick caps (standard, high dome, and low dome) help you stay comfortable in game while maintaining grip and stability. The two swappable sets of back buttons (half-dome and lever) can be configured to be any other button input, putting more essential controls at your fingertips. 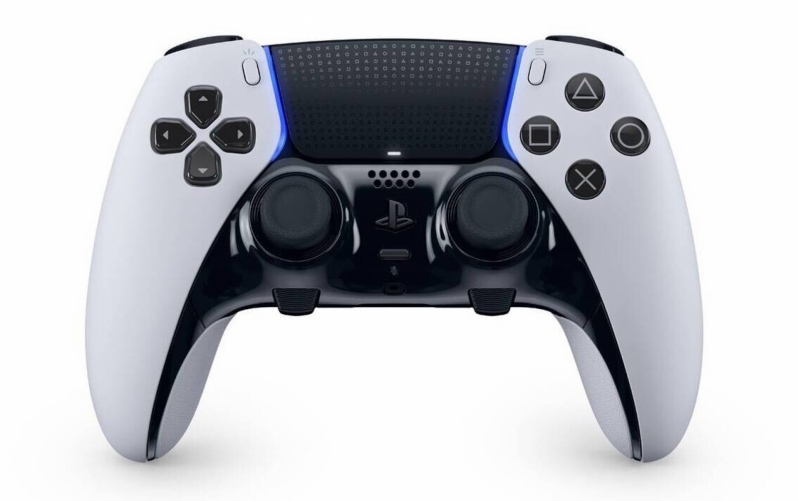 Play longer with the ability to fully replace each individual stick module on the controller (replacement stick modules will be sold separately).

In addition to the included stick caps and back button sets, the DualSense Edge wireless controller comes with a USB Type-C braided cable, which uses a connector housing to lock into the controller so it's much less likely to slip out at a crucial moment. The included carrying case, which keeps your DualSense Edge wireless controller and components together and organized in one place, allows you to charge the controller via USB connection while it's stored in the case.

In the months ahead, we look forward to sharing more details about the DualSense Edge wireless controller, including launch timing, and can't wait to see how the PS5 community unlocks the full potential of the controller's customization options.

You can join the discussion on Sony's new DualSense Edge Wireless controller on the OC3D Forums. 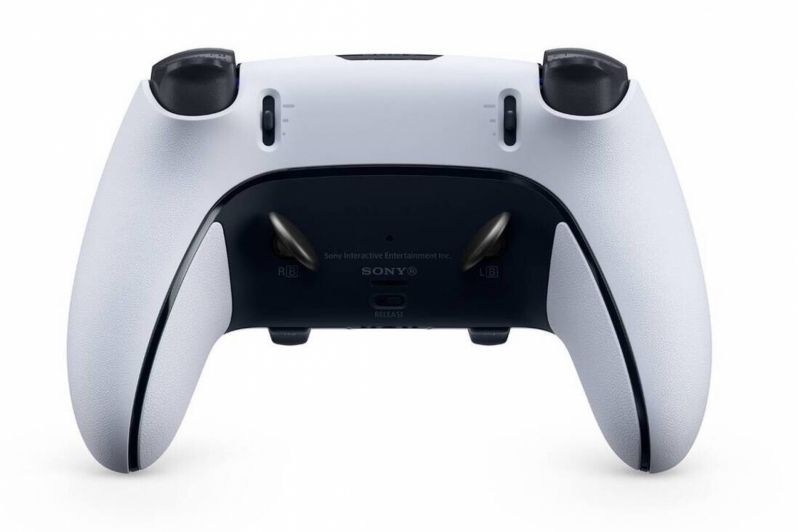