Razer has released their new Turret gaming lapboard, a wireless keyboard mouse combo that is designed for the living room and has 40 hours of battery life.

With PC gaming moving closer to into the living room with Steam Machines, Streaming devices and the ever growing popularity of the MITX form factor a PC-centric control method that is better suited to the couch commander or armchair general is required for the optimum gameplay experience.  Yes, plenty of games can be used with Xbox or Playstation style controllers, but the keyboard and mouse is the PC gamer's weapon of choice, leaving a gap in the market for a living room friendly mouse and keyboard solution.

Razer has created their new Turret wireless lapboard, allowing PC gamers to comfortably use a keyboard and mouse in the comfort of their living room, while also being confident that their device will not suddenly run out of charge during gameplay, with the keyboard offering up to 4 months of battery life.

Never compromise on control and precision even when you take gaming to the big screen. Gaming-grade wireless connectivity, long battery life, full anti-ghosting keyboard and mouse equipped with an accurate 3500DPI sensor.

While the Razer Turret does come with an eye-watering price of  £149.99, but the Lapboard is designed to use large capacity batteries and strong wireless connectivity while maintianing a compact form factor and easy storage.

The Lapboard can also be folded for easy storage on it's charging dock, allowing you to easily stored away when not in use. 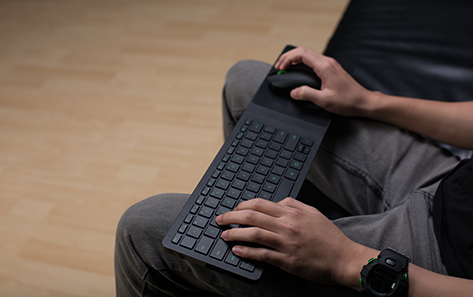 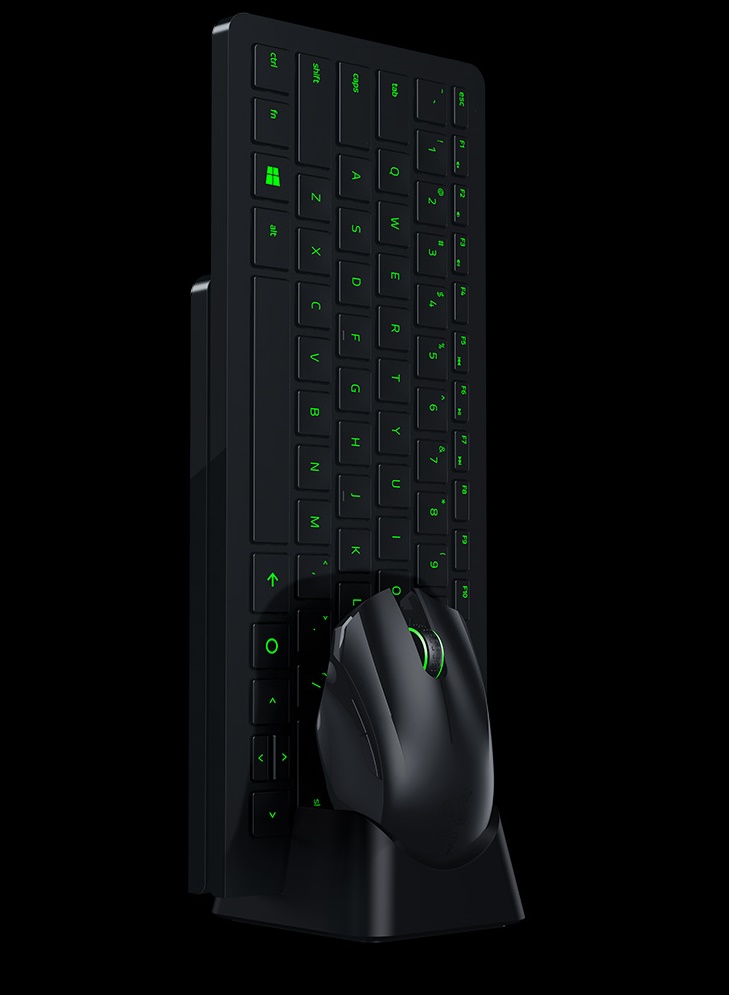 You can join the discussion on Razer's Turret Lapboard on the OC3D Forums.

Doomslayer
Another over priced junk from Razer again.Quote

Tolemac
Hmm Not really I paid £60 for my razer anansi and £60 for my Naga 2014 as my old naga gave up after 3 years of hard work. Razer are no different to any other company out there

SuB
I thought we realised that 'wireless' and 'gaming' when talking about peripherals weren't really optimal?
For 150 quid they can, as usual, do one :PQuote

Tolemac
Quote:
I agree although the XBONE PS4 players would disagree

WYP
Quote:
TBH at this point not many people have a dedicated gaming PC in their living room.

Most people now just stream to the living room with a shield, Steam link or an HTPC with Steam In-Home Streaming. That already isn't "optimal" in a competitive sense, so at that point a wireless keyboard isn't much of a loss.