Razer, a world leader in connected devices and software for gamers, and Blizzard Entertainment, developer and publisher of some of the industry's most epic games, today announced a full suite of Chroma-enabled PC gaming peripherals based on Blizzard's upcoming team-based shooter, Overwatch.

Set in an all-new Blizzard game universe, Overwatch is a 6v6 first-person shooter featuring a vibrant cast of heroes, each with his or her own unique arsenal of weapons and abilities. As part of its official Overwatch gaming peripheral collection, Razer is enhancing the award-winning DeathAdder Chroma gaming mouse, BlackWidow Chroma keyboard and Goliathus Extended mouse mat with Overwatch game elements on the hardware. 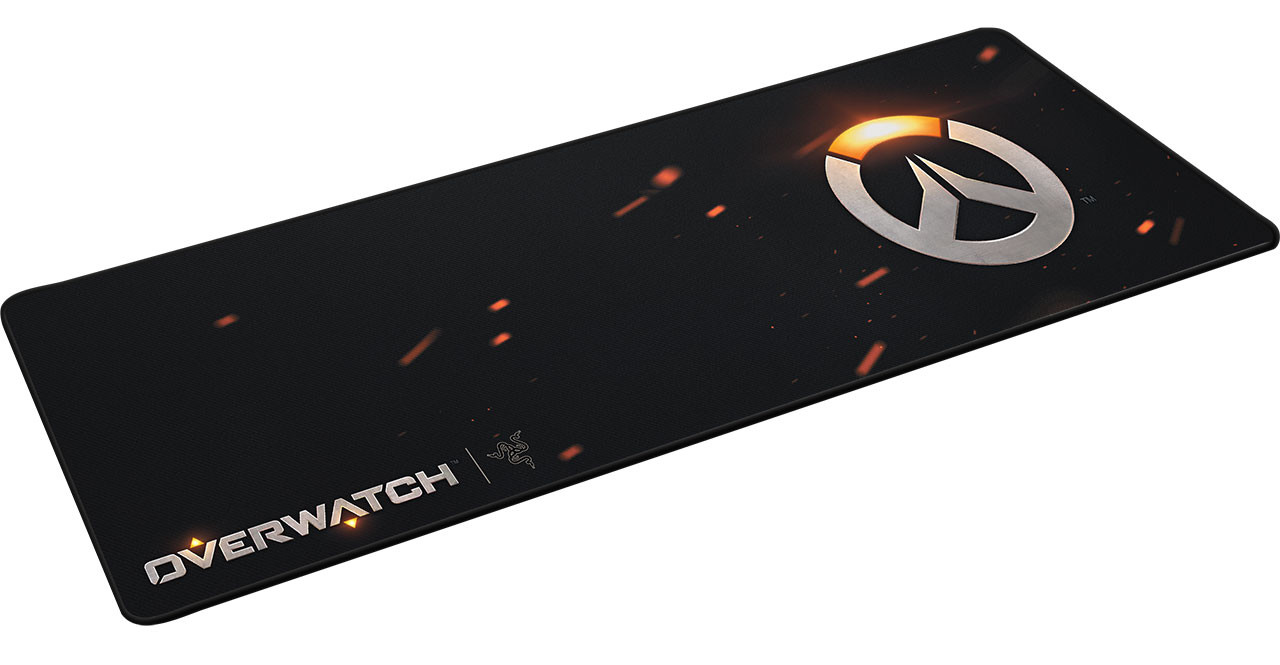 All three Overwatch Razer hardware products are on display and able to be demoed by BlizzCon 2015 attendees at the Razer booth.

"Overwatch is one of the most sought-after titles out there and it's a blast to play," says Min-Liang Tan, Razer co-founder and CEO. "We're excited to bring Blizzard players, our own fans, and PC gamers everywhere the preferred FPS peripherals of eSports athletes from world-leading teams. Clad in a custom-designed theme and with in-game Chroma lighting effects created by Blizzard specifically for the keyboard and mouse, these peripherals add another layer of immersion to the Overwatch experience." 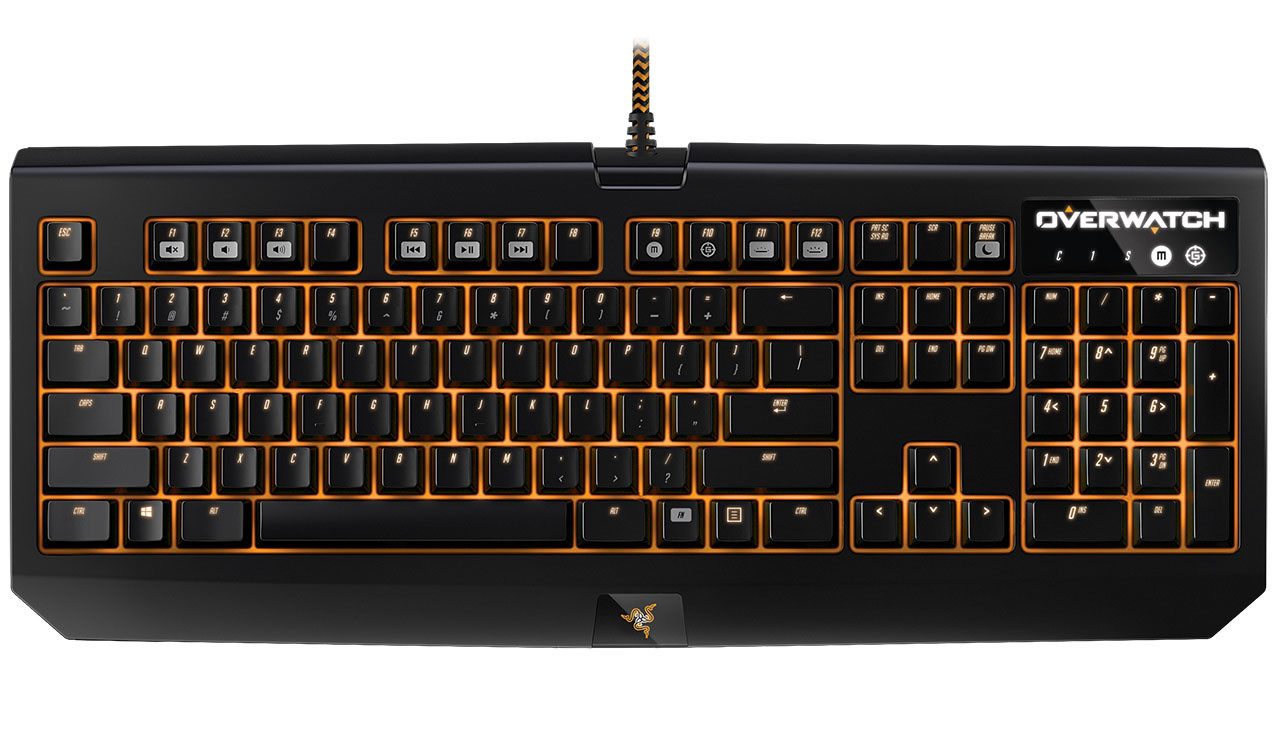 Overwatch brings Blizzard's signature easy-to-learn, hard-to-master gameplay to the FPS genre. Players pick their hero of choice and join forces in teams of six to battle each other across a range of futuristic global locations, from the hologram-lit streets of London to a bazaar in the shadows of a high-tech Egyptian pyramid. The battlefields are built to highlight each character's unique abilities, and fights can shift from streets to rooftops to open skies within the span of a breath.

"We're excited to be working with Razer to bring Overwatch players and FPS fans a line of high-quality gear to take into battle," said Matt Beecher, vice president of global consumer products at Blizzard Entertainment. "The development team has come up with some cool ways to integrate Overwatch's gameplay with Razer's technology, giving Blizzard gamers a whole new way to customize their experience."

You can join the discussion on Razer's Overwatch licensed peripherals on the OC3D Forums.

Razer and Blizzard has announced a range of PC gaming peripherals based on Overwatch. https://t.co/Ov2nFjVd37 pic.twitter.com/PJhEYKMzXP

AlienALX
So it's a Black Widow ultimate with a logo on.

I've got one of those

WYP
Quote:
I do like the orange LEDs though.Quote

Doomslayer
Quote:
I knew you were going to comment in this thread

AlienALX
Quote:
Mine are orange