Microsoft's worst kept secret has been revealed again, this time through Trial Code sheets for Xbox Game Pass Ultimate, which are given away with custom Xbox One gamepads. This marketing blunder was first spotted by @BraviaryBrendan on Twitter.

Now, these sheets list Microsoft's Xbox One, Windows 10, Xbox Series X and Xbox Series S gaming platforms, reconfirming the existence of Microsoft' slow-end Xbox Series system, which will reportedly be announced sometime in the near future.

At this time, Microsoft has not revealed the pricing of the Xbox Series X or Xbox Series S systems. Pricing details are due to be revealed in the near future, as both the next-generation Xbox and PlayStation consoles are due to release this November.

Rumour has it that Microsoft plans to reveal their Xbox Series S system at the Tokyo Games Show, with Xbox highlighting its partnerships with Japanese developers, a historical weak spot of the Xbox platform. Hopefully, this reveal will come with next-generation pricing and a firm release date for both Xbox systems, though this is just wishful thinking on our part. 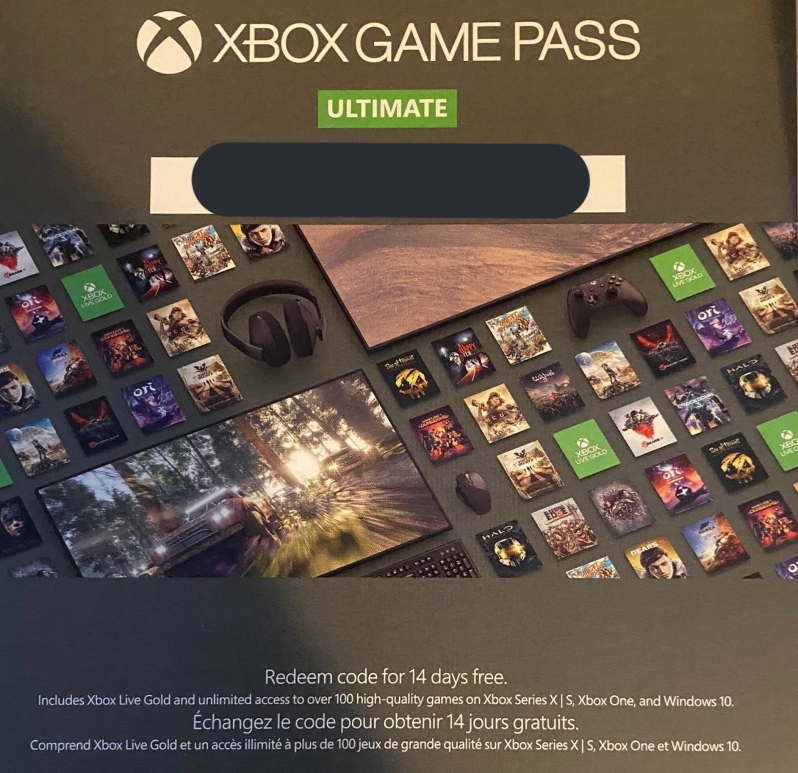 You can join the discussion on Microsoft's accidental confirmation of its Xbox Series S system on the OC3D Forums.