Logitech has released their 2017 financial year, delivers their highest sales growth in 6 years and their highest earning in nine years.
The company has claimed that they have increased sales in almost every product category, from video collaboration tools, mobile speakers, gaming, PC peripherals and smart home devices. Logitech also plans to further increase these sales numbers with their upcoming product innovations.
Vincent Pilette, CEO of Logitech, called 2017 a "watershed year", with the company improving their fundamentals and investing in new growth initiatives.

This is a watershed year for Logitech. We improved our financial fundamentals, delivering our highest gross margin in Company history while growing the business by 14%.
That, combined with our continued investment in growth initiatives, gives Logitech a strong and exciting platform for the future. 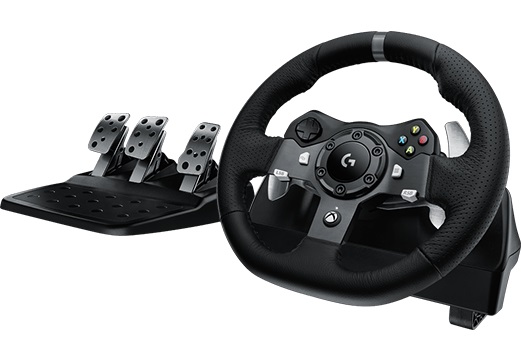 Logitech now plans to offer of high single-digit retail sales growth in constant currency and $250 to $260 million in non-GAAP operating income in their 2018 financial year, showing a great deal of confidence for the company moving forward.

You can join the discussion on Logitech's 2017 sales growth on the OC3D Forums.