The lawsuit was filed on February 12th with the US District Court for the Southern District of New York on behalf of affected customers, arguing that the PlayStation 5's Dualsense controller is "defective" and can record inputs even when players are not using it.

Controller drift is an issue that all console manufacturers face, causing analogue sticks to register movement despite being in their default position. Nintendo has already faced lawsuits related to "Joy-Con Drift", and Microsoft faces similar allegations for their Xbox One gamepads.

CSK&D is the firm behind Nintendo's ongoing Joy-Con Drift class-action lawsuit, and the firm is ready to pounce on Sony as early PS5 users have started reporting similar issues. Controller drift can harm gameplay by registering movements that gamers did not make; this can make new gamepads useless for competitive gaming within weeks of use, rather than years of gaming.

CSK&D allege that the PS5's Dualsense gamepads issues "compromises the DualSense Controller's core functionality," and that "defect significantly interferes with gameplay". The complaint also alleges that Sony is aware of these issues and that their options to seek Dualsense repairs are "slim".

Customers reportedly have to go through "long wait times" and "deal with a maze of pre-recorded phone prompts" before speaking to an agent of Sony to seel DualSense repairs. The lawsuit also claims that Sony customers need to pay for shipping to repair Dualsense controllers, even though these repairs are within the PS5's warranty period.

Controller drift issues have become a major concern for every console maker, making it a problem that the entire gaming industry seeks to address. Sony, Microsoft, and Nintendo are all facing similar controller drift claims, and you can be sure that all future consoles will face similar scrutiny unless gamepads can be redesigned to mitigate the issue.

CSK&D is currently seeking a jury trial for this case, seeking monetary relief for their plaintiffs. Sony has not released any public statements regarding this lawsuit at the time of writing.

You can join the discussion on the PlayStation 5's alleged DualSense controller drift issue on the OC3D Forums. 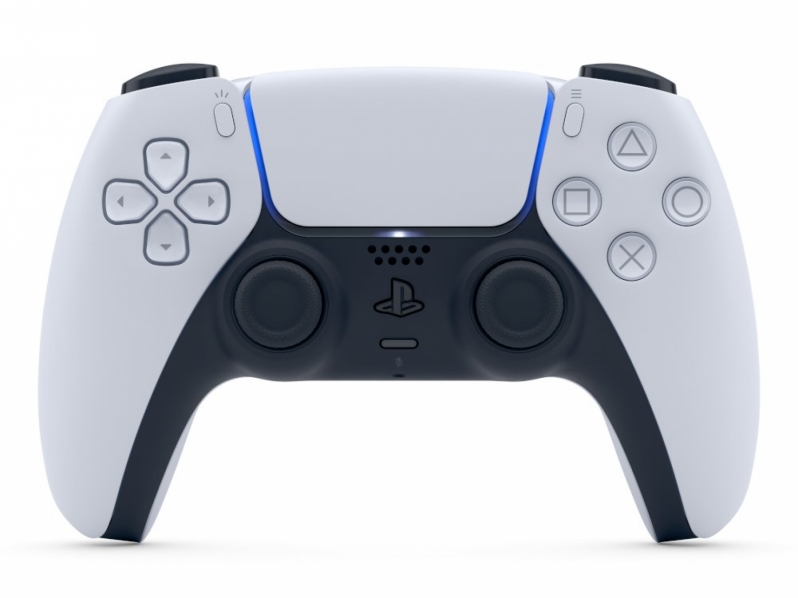 Dicehunter
Translation, Bunch of leeches wanting lots of money from a company, Customers will get a new controller and leeches will get a few million.Quote

looz
Perhaps the company should've listened to consumer feedback without letting it get to class action stage then. ^Quote

NeverBackDown
Perhaps the law firm should've made an actual effort into collecting data instead of an online random form that is easily manipulated by bots and does not hold any data that proves anything as it's not a full on statistical research paper to prove millions of controllers are affected by drift. ^


Me personally knowing probably a hundred people with a ps5. Not one person is even aware of this controller drift, until I asked about it they were clueless. Ancedotal sure but that's basically what this "law firm" did.Quote

Kleptobot
If this issue is specific to the analogue sticks and not any of the tilt/gyro sensors, i can think of several strategies to combat this.

I would be interested to know what transducers are being used to detect movement. Potentiometers, lasers, hall effects, ultrasonics are all potential sensing techniques that can be used to measure position. But my guess here would be that its most likely a pot, but could very well be a laser sensor of one kind or another.

If they have used potentiometers my guess is its from heating causing changes in component resistance creating zero point shift.

If you could design the mechanism well, a superior analogue input would be a high res counting wheel set up for each direction of travel. No drift, sub millimetre precision, probably too expensive and too big though.

There are numerous ways of re calibrating sensors too which could be used if a user identifies the problem and was willing to go through a couple of steps of wiggling to troubleshoot. This is probably the easiest strategy to implement but requires provision in the firmware of the controllers and the OS of the console.Quote

With the Switch you can recalibrate them partially in software, and for Xbox One controllers the potentiometers can be tuned with a screwdrivers to re-zero the pots and remove the drift, though it's still a pain to get inside.

However, with the Switch, and presumably with this DS5, there seemed to be a variety of small wear and tear issues that could lead to the defect occurring, like worn contacts or loosing mechanism, and you couldn't get rid of the drift with recalibration or similar.Quote
Reply