It's official; Valve has discontinued its Steam Controller

It's official; Valve has discontinued its Steam Controller

Back in 2015, Valve announced a new gamepad called the Steam Controller, offering features that were uncommon for the time like dual-stage triggers, rear-mounted action buttons, gyroscopic/accelerometer sensors and the controller's controversial haptic trackpads.

While the controller has garnered a cult following over the years, it is hard to call Valve's controller a success. Too many people find the gamepad's trackpads too awkward to use, though I for one would like to see this controller's grip buttons see wider adoption. Yes, I know the Xbox One Elite controller exists, but not many mainstream gamepads do, and hopefully, this will change moving forward.

Valve has confirmed that they have created their last batch of Steam controllers, making now the last time where new Steam controllers will be purchasable. Right now the controller is available on Steam for £4 in the UK and $5 in the US, with UK stocks of the gamepad having already been depleted.

The Steam Controller was designed to ship alongside Valve' failed series of Linux-based Steam Machine systems, which left the gamepad with lower than expected adoption rates. That said, while the controller wasn't immensely popular, it will be missed by its active fanbase, who continues to make Steam Controller profiles for new games to this day.

If you want a Steam Controller, now is your last chance. Follow this link to see if Valve's Steam controller is still available in your region. 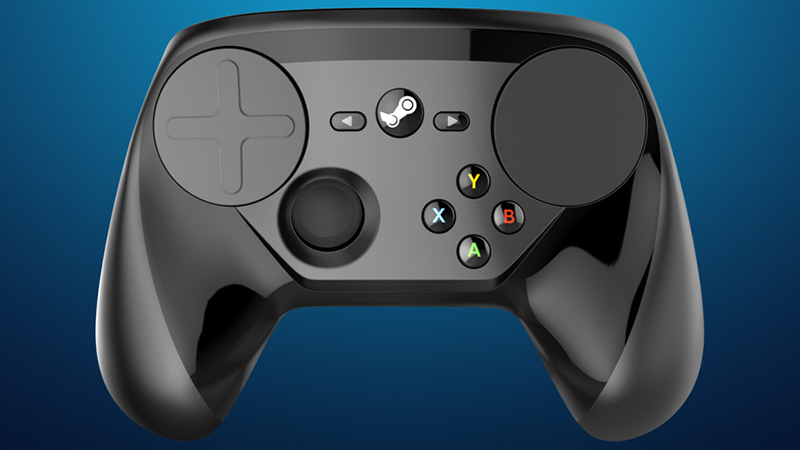 You can join the discussion on Valve discontinuing its Steam Controller on the OC3D Forums.

Dicehunter
A V2 is coming out hence why they wanted to shift all the V1 stock, A patent was filed a while back for a Knuckles like pressure sensor setup on the new Steam controller coming out.Quote

Warchild
Quote:
Their knuckles are a huge success. I'd use it over an xbox controller. However if it remotely resembles that haptic atrocity they call steam controller. It's a hard pass.Quote
Reply