Intel submits initial patches for USB4 to the Linux Kernel

Ready for 40Gbps speeds on USB?

Intel submits initial patches for USB4 to the Linux Kernel

USB4 was created thanks to Intel's contributing their Thunderbolt technology to the USB Promoters Group, allowing a variant of Thunderbolt 3 to be added to the USB family. This has enabled USB4 to be created using what is, for the most part, a rebranded version of Thunderbolt 3, albeit with some changes. USB4 will offer speeds that are 3x faster than today's fastest USB variant, USB 3.2 Gen2x2.

According to Phoronix, Intel has sent out initial patches for USB4 support for the Linux Kernel. This suggests that USB4 will not take long to enter consumer-grade devices, thanks mostly to the reuse of Intel's Thunderbolt 3 technology. Lots of code from Thunderbolt 3 support can be reused for USB4, making support relatively easy to implement.

USB4 retains backwards compatibility for both Thunderbolt 3 and USB 3.1/2.0. USB4 will utilise the USB Type-C interface, just like Thunderbolt 3. USB4 will not be available via USB Type-A connectors.

Starting with Ice Lake, an upcoming 10nm processor from Intel, the company plans to integrate Thunderbolt 3.0 directly onto their processor. This will likely make Intel the first CPU manufacturer to support USB4. Given Intel's existing hardware support for Thunderbolt 3, the move to USB4 will place AMD at a competitive disadvantage; at least until they can offer USB4 support in their own devices. At this time it is unknown if Ice Lake will support USB4, as USB4's similarities to Thunderbolt 3 could enable a form of inter-compatibility. 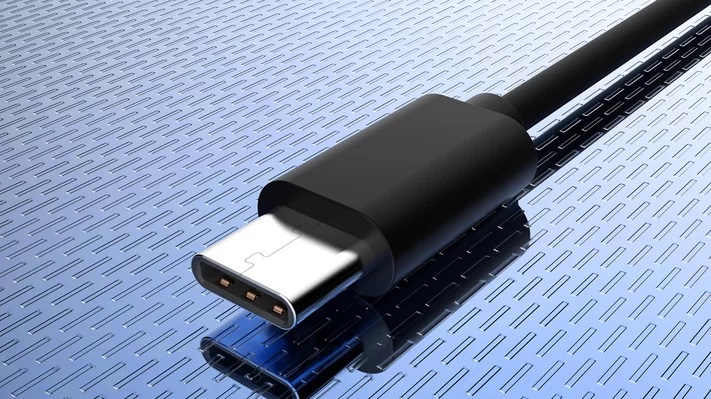 You can join the discussion on Intel's plans to add USB4 support to the Linux Kernel on the OC3D Forums.