It only took about six months...

Until now, Google's Stadia controllers were only usable on PC using a USB Type-C connection, leaving PC users to tether their Stadia gamepads to their PCs or use an alternative controller. This was revealed via Google's "This Week on Stadia" update.

Now, around six months after Stadia's launch, Google has finally enabled support for wireless connectivity when using a Stadia gamepad with a PC, using WiFi to directly connect to the user's router. This functionality will be rolling out to Stadia users this week.

Some users have reported that this move has increased Stadia's compatibility with unsupported devices, allowing Stadia controller inputs to be sent to Stadia servers using WiFi while gamers utilise the browsers of unsupported hardware.

Below is what Google has to say about Stadia's wireless controller support on PC. 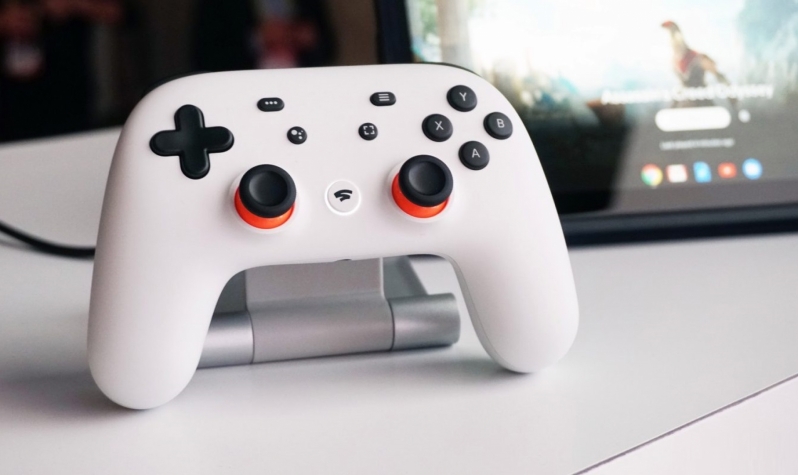 You can join the discussion on Stadia Controllers finally working wirelessly on PC on the OC3D Forums.