Does anyone else think Zotac's gaming logo looks too much like AMD Vega?

The RTX 2080 Ti ArcticStorm is expected to act as Zotac's new gaming flagship, sitting above their RTX 2080 Ti AMP Extreme, though at this time it is unknown what clock speeds Zotac's water cooled behemoth will feature out of the box.

With this ArcticStorm graphics card, Zotac has used laser etching to allow their RGB lighting to illuminate several sharp features, from Zotac's V-shaped gaming logo to several angular outlines and shapes across the water block's surface. We can expect Zotac to reveal this graphics card's full specifications at CES 2019.

Built on a full-coverage waterblock and a 16+4 power phase design, ArcticStorm features unparalleled stability, power efficiency and the strongest cooling ever in the RTX series. 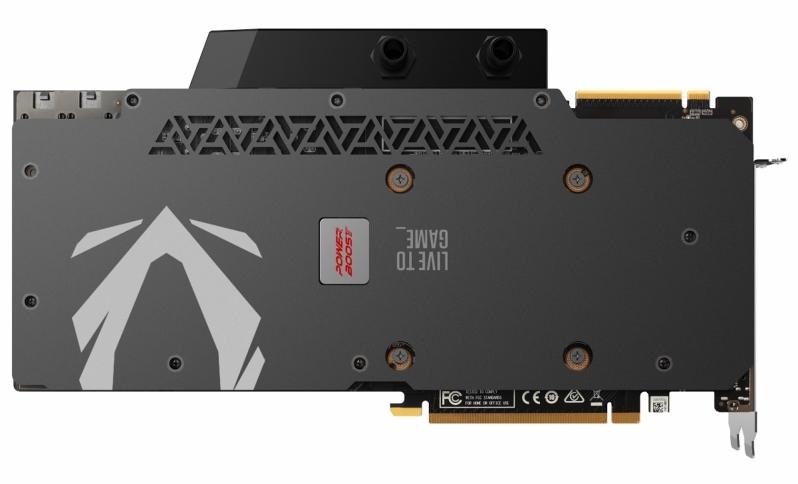 You can join the discussion on Zotac's RTX 2080 Ti ArcticStorm on the OC3D Forums.

Warchild
The decepticons are back and now they are hiding as your GPU.Quote

Dawelio
Quote:
Haha, this actually gave me a little giggle

Bhebhe
Colorful and Cooler damn love to have one of those.. Up for Zotac.Quote
Reply