Ever since the start of the PC era, consumers have always wanted hardware to get smaller, be it to provide portability, reduce power consumption or simply to improve ease of use in other ways. Zotac has today revealed two of the smallest GTX 1080 Ti GPUs to date, coming with a PCB that is 20cm long and a cooler that is a mere 21.8cm in length.
The first of these two new GTX 1080 Ti Mini GPUs is simply called the Zotac Mini, which comes with reference GTX 1080 Ti clock speeds and a dual fan cooler design.  This new GPU will be ideal for compact systems, coming with standard PCIe heights and with a length that is only a few cm longer than most Mini-ITX motherboard designs.
This GPU will draw power from two 8-pin PCIe power connectors and offer display connectivity from three DisplayPort 1.4 outputs, a single HDMI 2.0b port and a single DVI connection. 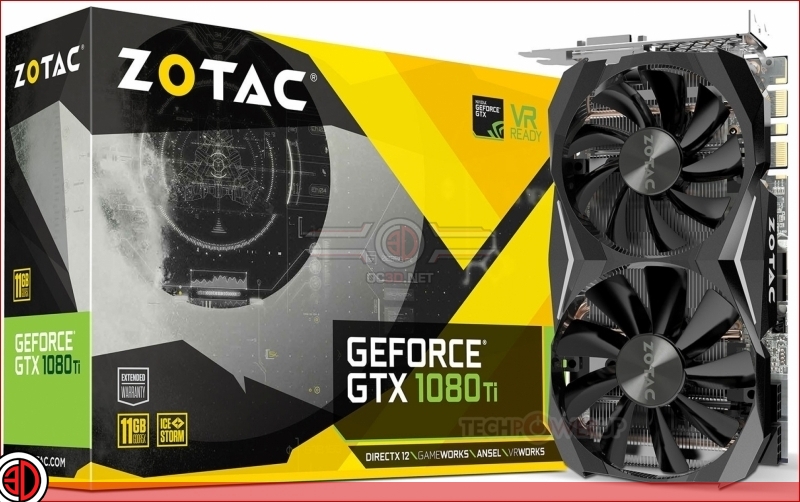 Zotac has not announced the clock speeds of this new GPU, though they are expected to be running with a factory overclock. This GPU will also ship with water cooling fittings, though these can be replaced by end users. 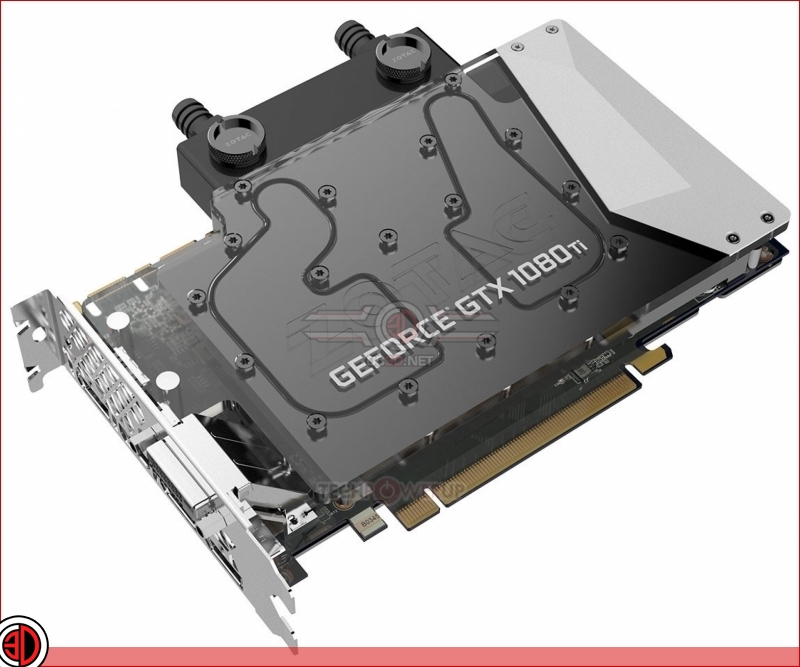 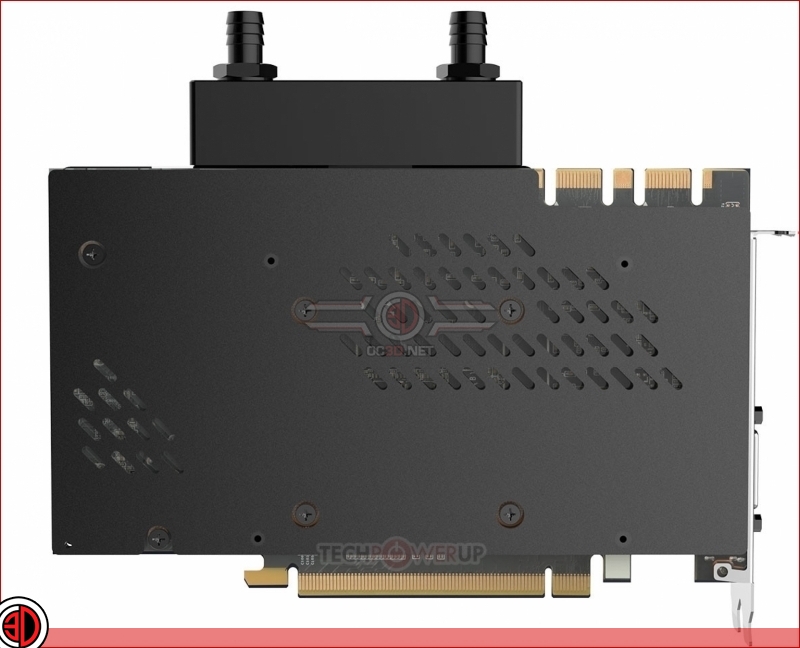 At this time no pricing or release dates have been announced for these GPUs, though more information is expected to be released at Computex 2017.

You can join the discussion on Zotac's two new GTX 1080 Ti Mini GPUs on the OC3D Forums.

You_What?
Now the Stormlooks like just what the doctor ordered for small form factor WC builds, lovely block too.

Love to see some sizes on that!Quote

rfarmer
I have a NCase M1 and only 140mm width to work with and the WC version looks like it will be pushing that limit, but that is a lovely little card.Quote

AngryGoldfish
I'm amazed they've been able to put such a small cooler on such a big GPU. You wouldn't have seen that with the 980Ti, 780Ti, Titan XM, Titan Black, etc. Pascal is incredibly efficient.

And a water cooled version is a brilliant idea. So many compact systems force the users to choose between a reservoir or a powerful GPU. Wee did have the Nano, but now we have everything from 1070 performance all the way up to 1080Ti in a tiny chassis. Frickin' awesome. If Vega could pull this off as well, that would be even better.Quote
Reply