Back in February, ZeniMax was been awarded $500 million after their lawsuit with Oculus, with Oculus co-founder Palmer Luckey being found to have violated this Non-disclosure agreement with the company. John Carmack was also found to have destroyed evidence that proved that Oculus had used code from ZeniMax, stealing over 10,000 documents from ZeniMax when he left iD software (who are owned by ZeniMax).
ZeniMax has now spoken in court over a recently filed an injunction, which states that Oculus uses the companies proprietary code. In this injunction, Zenimax has expressed in court their desire to either block Oculus Sales or get a 20% royalty fee for each headset sold.
Aside from this ZeniMax also requests an additional $500 million in false designation damages and lawyer's fees, stating that "the jury verdict clearly establishes that Oculus wrongly obtained ZeniMax VR technology under the NDA and used it... to establish a business that would not have existed without ZeniMax."

ZeniMax states that they have "never received a penny for its investment in this revolutionary technology—even though it was ZeniMax that had proven its value to the world long before Defendants ever came along". The company believes that the $500 million that the company has already received is an "inadequate remedy for ongoing harm," and is "an insufficient incentive for Defendants to cease infringing". 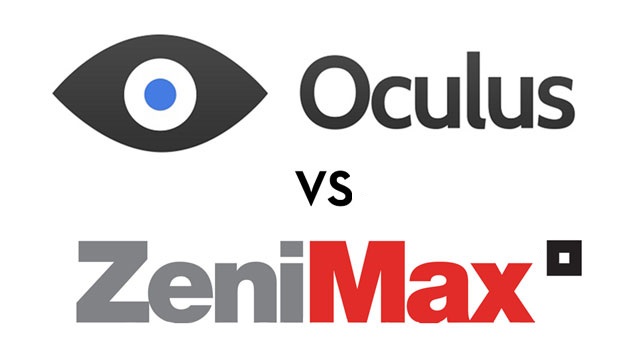 ZeniMax does not currently offer any products that compete with Oculus' VR headset or other virtual reality platforms, which means that ZeniMax will have difficulty proving that they have lost money because of Oculus.

Any injunction on Oculus would be hugely damaging for the company, either removing the Rift Headset from sale or requiring the company to pay a huge 20% royalty fee, which would likely result in an Oculus Rift Price increase.

Oculus also states that ZeniMax has not provided any proof that their current codebase uses the same ZeniMax code as early Oculus Source code.  Oculus also states that a rewriting of their entire codebase from scratch would be "lengthy, burdensome and costly", stating that the process would not be required if ZeniMax voices their complaints earlier in Oculus' development.

In court, Oculus argued that the case and the previous jury verdict should be thrown out, leaving a situation where both companies are presented with huge risks. Oculus are at risk of paying royalty fees or removing their headset from sale and ZeniMax are at risk of losing the $500 million that they gained in their previous court battle with Oculus. A ruling from this new court battle should be released within the next few days or weeks.

You can join the discussion on ZeniMax' desire to remove the Oculus Rift from sale or gain royalties on the OC3D Forums.

Dicehunter
Greed is a terrible thing, Zenimax seem to have contracted fatcat syndrome.Quote

tolagarf
Quote:
Agreed. I'm hoping this will backfire on them and they learn a lesson. Facebook could settle, but I doubt they will. Not yet at least.Quote

AlienALX
Quote:
They've been like it from the very beginning man. As soon as they got Bethesda they started with the lawsuits over Fallout.Quote

AngryGoldfish
Man, that's a hugely aggressive move. If code was indeed stolen or used improperly, that deserves dealing with appropriately, but this just seems like a d*ck move.Quote