Images of what appears to be AMD's first custom Radeon RX 5500 series graphics card have appeared online, revealing what could be XFX's THICC II model, which ships with a twin-fan cooler, a full-cover backplate and an 8-pin power input. The images in this article come via Videocardz.

Unlike most modern graphics cards, the XFX's apparent RX 5500 design features dual DVI-D outputs, a single HDMI connection and a DisplayPort 1.4 port. This is a rare configuration for a modern graphics card, though it reflects the reality that many low-end GPU users are still using older DVI monitors. 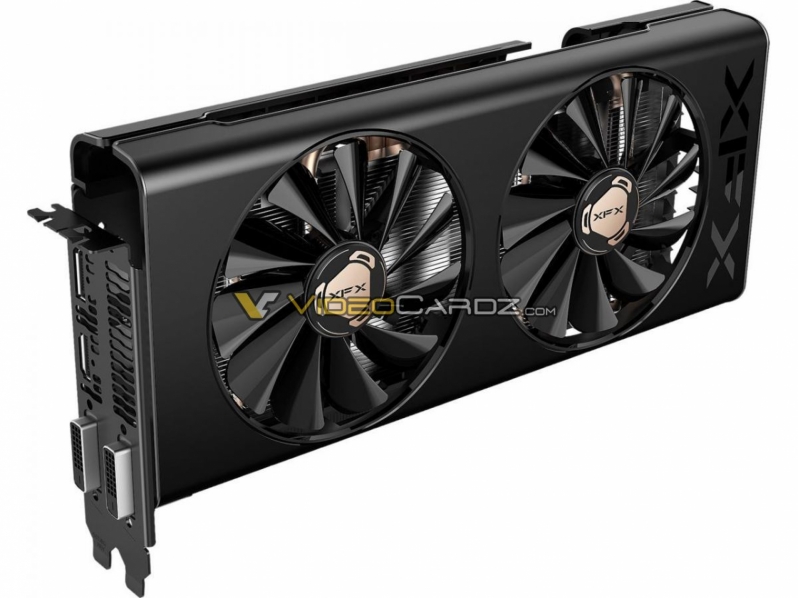 At this time, all AMD has told us about Radeon RX 5500's consumer release is that custom models from ASRock, ASUS, Gigabyte, MSI, PowerColor, Sapphire and XFX are all due to release this quarter. 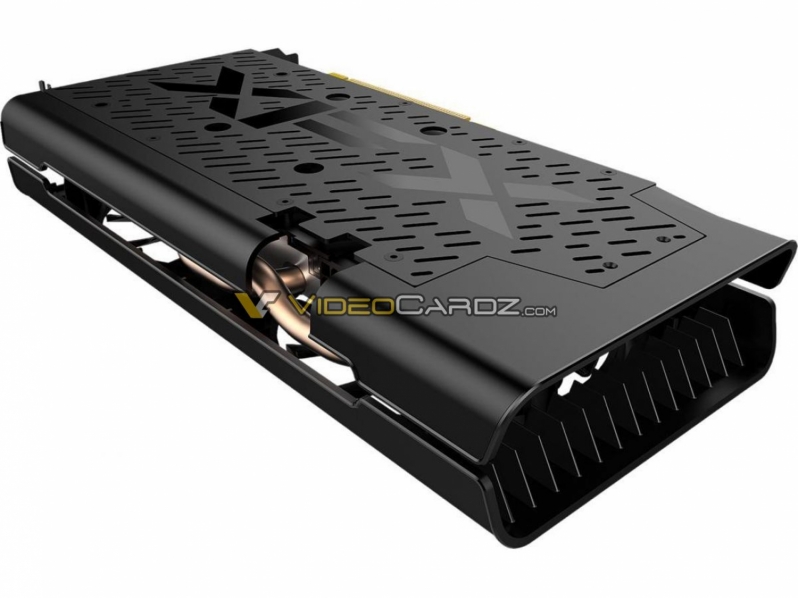