XFX's RX 480 GPU has been pictured, showcasing a beefed up PCB, power design, and a large aftermarket cooler. This GPU will even have user replaceable fans. 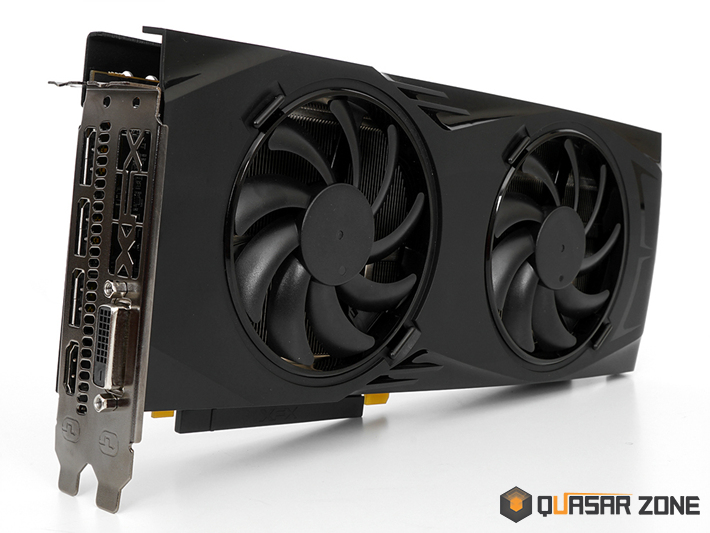 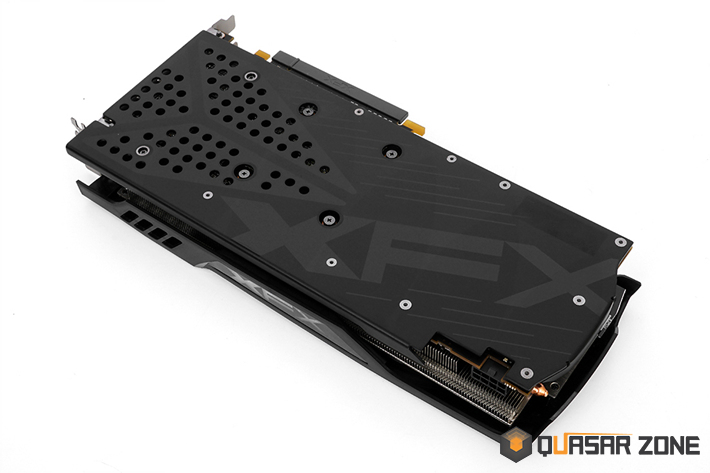 Power wise this GPU will use an 8-pin PCIe power connection, allowing this GPU to draw the bulk of its power from your power supply and not your motherboard, preventing any potential power issues, especially when combined with AMD's recent driver fixes.

The cooler of this GPU will feature an all-black two slot design which is slightly taller than standard PCIe GPUs. The 90mm fans will be user replaceable, allowing this GPU to easily be repaired and cleaned by the user. 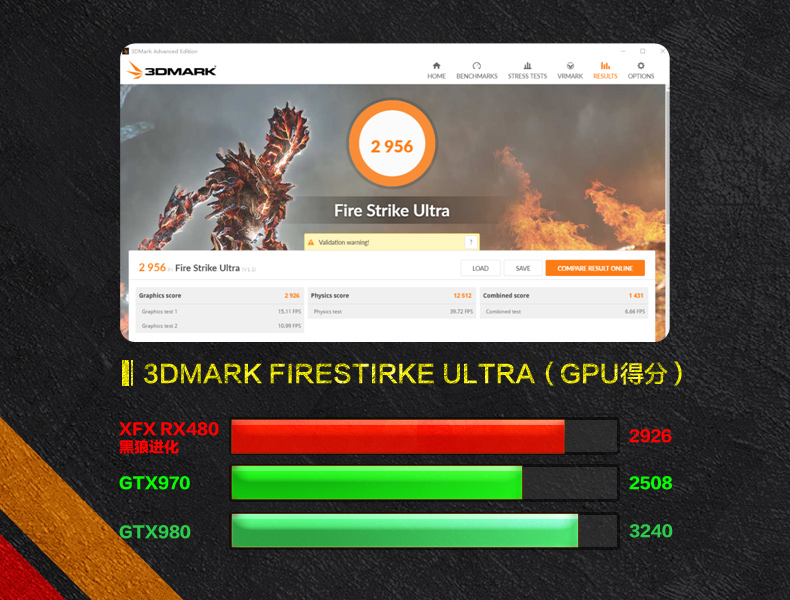 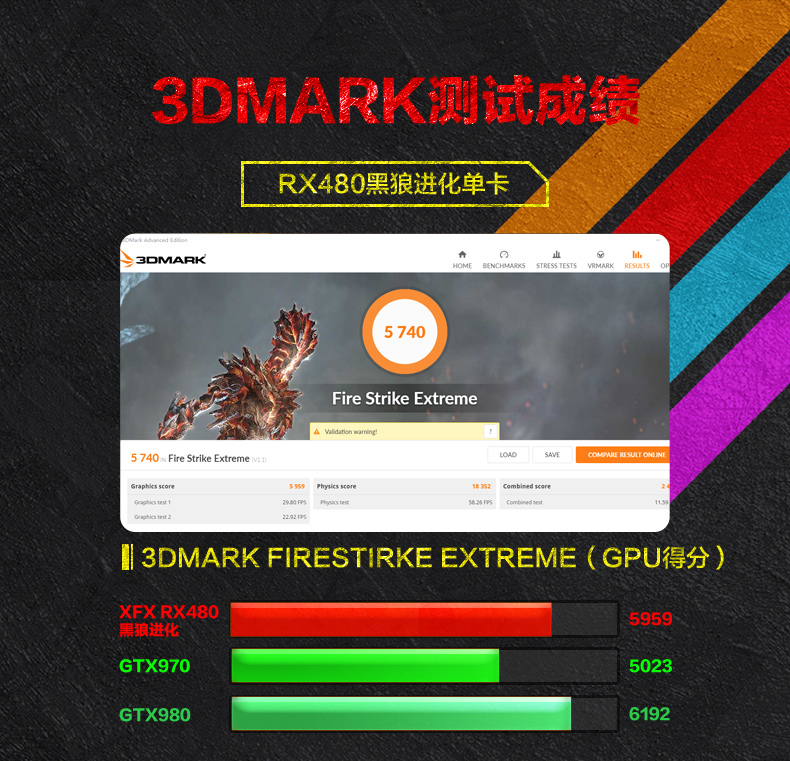 Below is a table showcasing the known specifications of this new GPU. Compared to XFX's existing reference style versions. 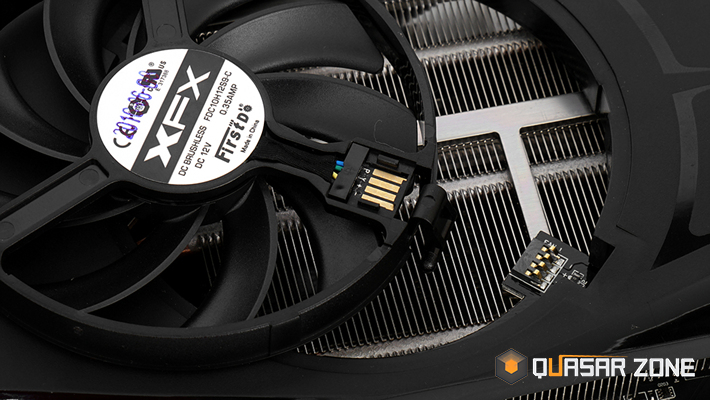 Right now we do not know the pricing or the release timeframe of this GPU, but we expect to hear more about this soon.

You can join the discussion on XFX's aftermarket RX 480 GPU design on the OC3D Forums.

NeverBackDown
This will probably be the card I'll get. Pretty sure it'll be the first one to be released tooQuote

NeverBackDown
Quote:
Takes longer to get into notebooks. more custom boards have to be made for each specific laptop modelQuote
Reply